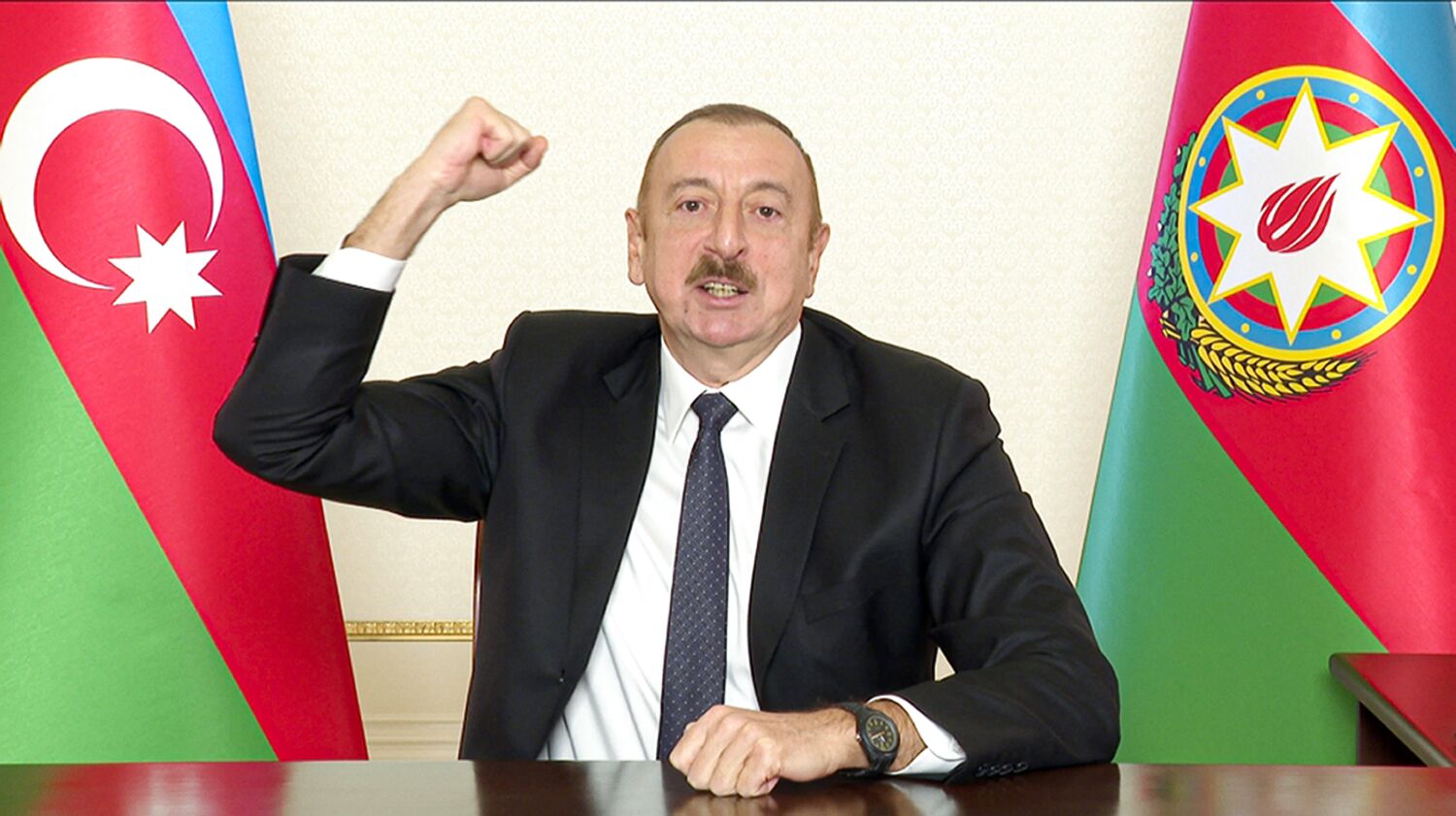 Wading into a festering conflict in the volatile Caucasus region, the United States’ top diplomat on Monday demanded that Azerbaijan open a disputed corridor to Armenia before its closure results in a humanitarian disaster.

The Lachin Corridor is the only land link between Armenia and the breakaway enclave of Nagorno-Karabakh, which is located within Azerbaijan but populated by ethnic Armenians.

The two countries have frequently clashed over the territory; a war two years ago killed nearly 7,000 soldiers and displaced tens of thousands of civilians in a matter of weeks.

“He underscored that the risk of a humanitarian crisis … undermined prospects for peace between Armenia and Azerbaijan,” Price said.

The Biden administration is under pressure from some members of Congress who have voiced support for Armenian causes, such as labeling the early 20th century slaughter of Armenians under the Ottoman Empire a genocide.

In a letter to Blinken 11 days ago, Sen. Robert Menendez (D-N.J.), who chairs the Senate Foreign Relations Committee, accused Azerbaijan of blocking the movement of 120,000 Nagorno-Karabakh residents, “effectively holding them hostages.”

“This blockade is imposing devastation on an already vulnerable region,” Menendez wrote, by creating severe food and medicine shortages over the last month.

The letter was co-signed by Sen. Jack Reed (D-R.I.), who chairs the Senate Armed Services Committee.

Azerbaijan maintains that transit is being disrupted by protesters who are angry over illegal mining in the area, purportedly by Armenians. But Menendez, other U.S. and European officials and pro-Armenia activists in the U.S. say the blame lies with Aliyev.

The truce in late 2020 was brokered in large part by Russia, which deployed a contingent of troops to keep the peace. However, by most accounts, they have not acted to open the corridor, leading to questions about their role. Some observers think the war in Ukraine has sapped Russia’s willingness to provide robust monitoring in Azerbaijan and Armenia.

But officials in the U.S. and in Europe worry that Azerbaijan and Armenia could easily slip back into armed conflict, which could spark a wider war.

Russia was traditionally an ally of Armenia, while Azerbaijan is backed by NATO member Turkey. As a further complication, the U.S. is at odds with Turkey on several issues, including NATO expansion and fighter jets that Ankara wants to purchase; additionally, Turkey has become increasingly friendly with Moscow.

Blinken met with the foreign ministers of Armenia and Azerbaijan in September on the sidelines of the United Nations General Assembly. A brief spasm of deadly fighting had broken out. But the meeting apparently produced little more than a pledge to work for peace, without a road map for doing so.