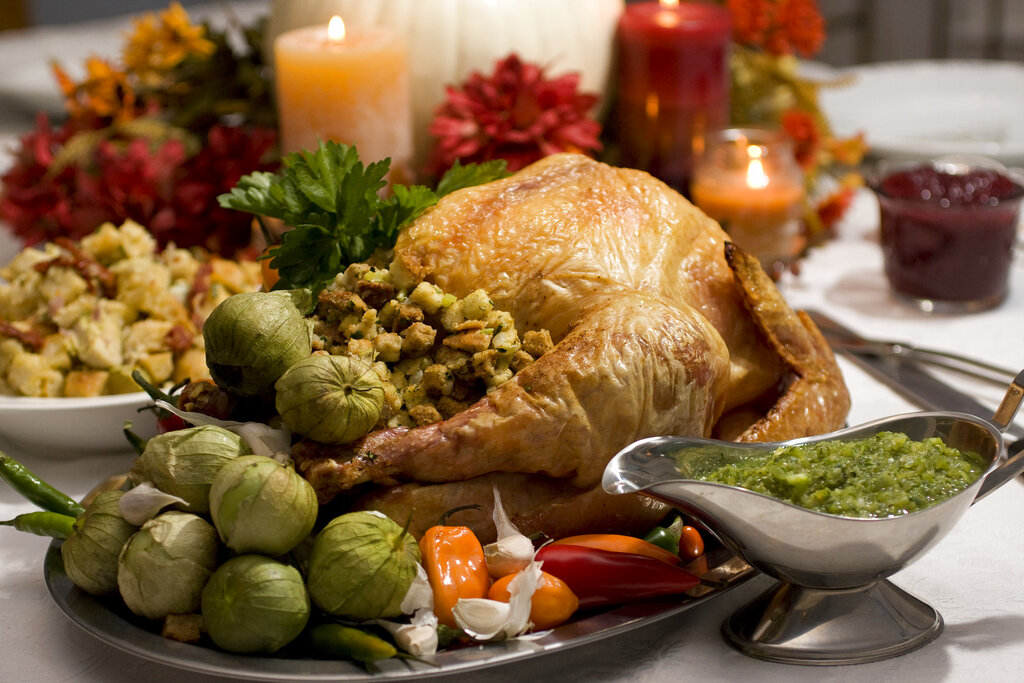 Don’t expect the entire family to show gratitude if politics are discussed at the dinner table this Thanksgiving.

While 56% of adults surveyed by The Marist Poll this month said it was either “very likely” or “likely” that politics would come up at dinner, 42% said they dreaded having the conversation.

However, 47% of the 1,296 American adults surveyed said they were eager to discuss their views, with Republicans (54%) and men (55%) most hungry for debate.

“I think that politics has become increasingly divided, so I think every year it’s getting a little more problematic,” said Kyle Spencer, journalist and author of “Raising Them Right,” a new book that focuses on youth, politics and extremism.

Whereas some debates may have been more nuanced in past years, Spencer said, people are arguing such “vastly different” viewpoints today.

Some hot topics this Thanksgiving may include billionaire Elon Musk and his Twitter purchase, this month’s midterm elections, and who bears the blame for the economic downturn, Spencer said.

It may be best for families to avoid more sensitive topics, Spencer said, and people should walk away from or ignore a conversation that they don’t want to engage in. They can also use humor to defuse the situation.

Identity politics and transgender pronouns, a popular subject among young people, have the potential to be divisive subjects for different generations, and viewpoints of both older and younger people should be respected, she said.

While older people may dismiss certain viewpoints as being too “woke,” younger people have an “off-putting” tendency to quickly correct or shut down older folks who express their opinions, Spencer said.

“We don’t sit down at a dinner table and think we’re going to be offending the people around us,” she said. “You have to find the fine line of your rights and your desire to offend the people around you, and that’s kind of the sweet spot you want to find.”

Misogyny, sexism and racism should be “off limits,” but Spencer encourages people to be open-minded and curious, as they could learn something from one another’s opposing viewpoints.

Ultimately, the focus should be on what Thanksgiving is all about: gratitude.

“We have to make the distinction between people and their views because on some level if we can’t do that, at least in some spaces, we are never going to be able to understand each other again,” Spencer said. “Gathering in families is a great way to practice that. You can love someone and hate their views.”