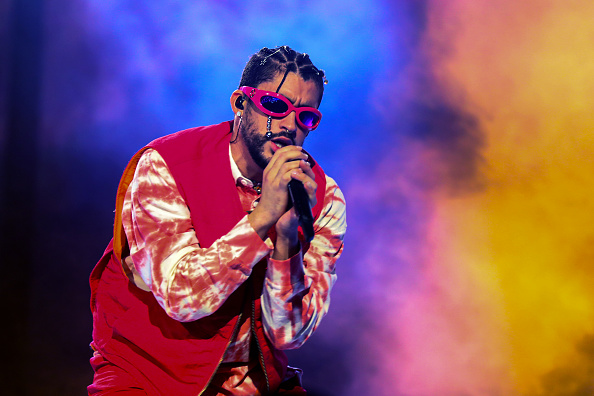 We’re just weeks away from the biggest night in music, the 65th Annual Grammy Awards

More performers are expected to be announced soon.

Carlile is up for seven awards, Blige is up for six, Lizzo has five nominations and Luke Combs and Bad Bunny each have three nods.

The ceremony is being hosted for the third year in a row by comedian and former host of “The Daily Show” Trevor Noah.

The 65th annual Grammys Awards will happen in downtown Los Angeles at the Crypto.com Arena on Feb.5. They’ll be broadcast live at 5 p.m. on CBS and will be available to stream live and on-demand on Paramount+.