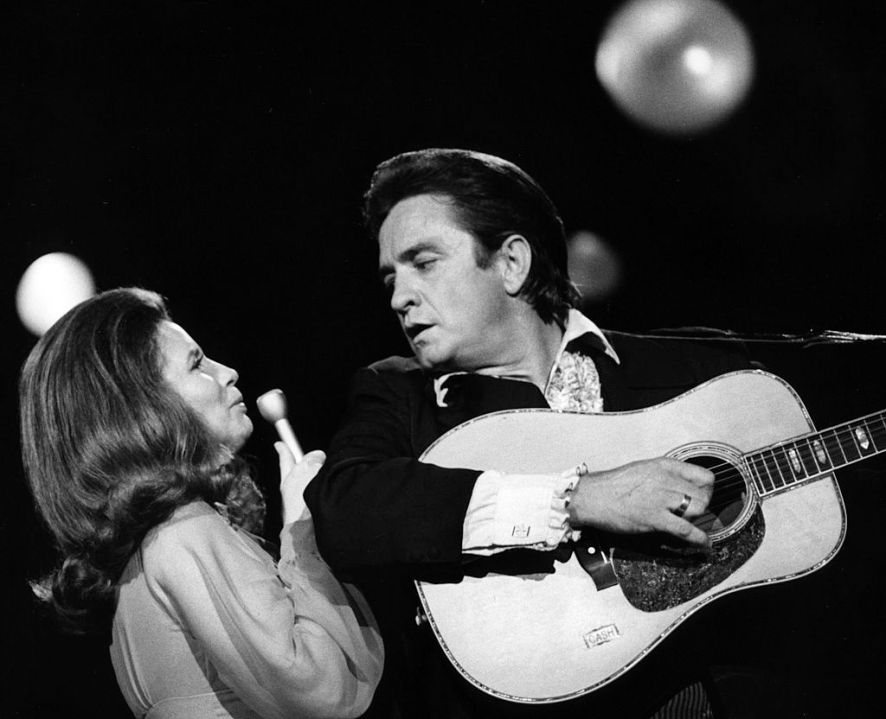 What do Sammy Davis Jr. and Metallica have in common? They both performed at a prison in California.

You may not usually see these musicians on a list together but they all share one similar experience. They all performed at a prison in California.

Here is a list of musicians who have performed at California Prisons:

According to the History websiteJohnny Cash performed at San Quentin on Jan. 1, 1958. At the prison, Cash helped set Bakersfield’s, Merle Haggard.

At that time Haggard was 20 years old and serving time at San Quentin, according to the History website. Haggard was in prison on burglary charges and said Johnny Cash gave him the inspiration to launch a career after prison.

Cash then performed at Folsom State Prison on Jan. 13, 1968, according to the History website. This iconic performance associated Cash with prisoners.

The Spanish Nortena group, Los Tigres del Norte performed at Folsom prison 50 years after Johnny Cash did, according to NPR.

Their performance can be seen in a Netflix Documentary called “Los Tigres del Norte at Folsom Prison.” According to Prism Reportsin the documentary, some inmates share stories of their life and upbringings.

According to Rolling StoneMetallica performed at San Quentin in May of 2003. At the prison, the band played 10 of their songs including “Master of Puppets,” “Enter Sandman,” “Fade to Black” and “Fuel.”

This concert was an exchange between the band and the prison, according to the Rolling Stones website.

The band shot a video for their upcoming title track, “St. Anger” at the prison and in return, Metallica played for the inmates and made a donation of $10,000 to the San Quentin Giants baseball field, according to the Rolling Stones Website.

According to the California Department of Corrections and RehabilitationSammy Davis Jr. performed at Folsom State Prison in 1961. Davis was the first major performer to do so.

The CDCR says Davis encouraged other performers to perform at prisons. Davis saw this as a tool for rehabilitation.

Other musical artists who have made an appearance at a California prison include, Frank Sinatra, B.B. King, Carlos Santana and John Lee Hooker.