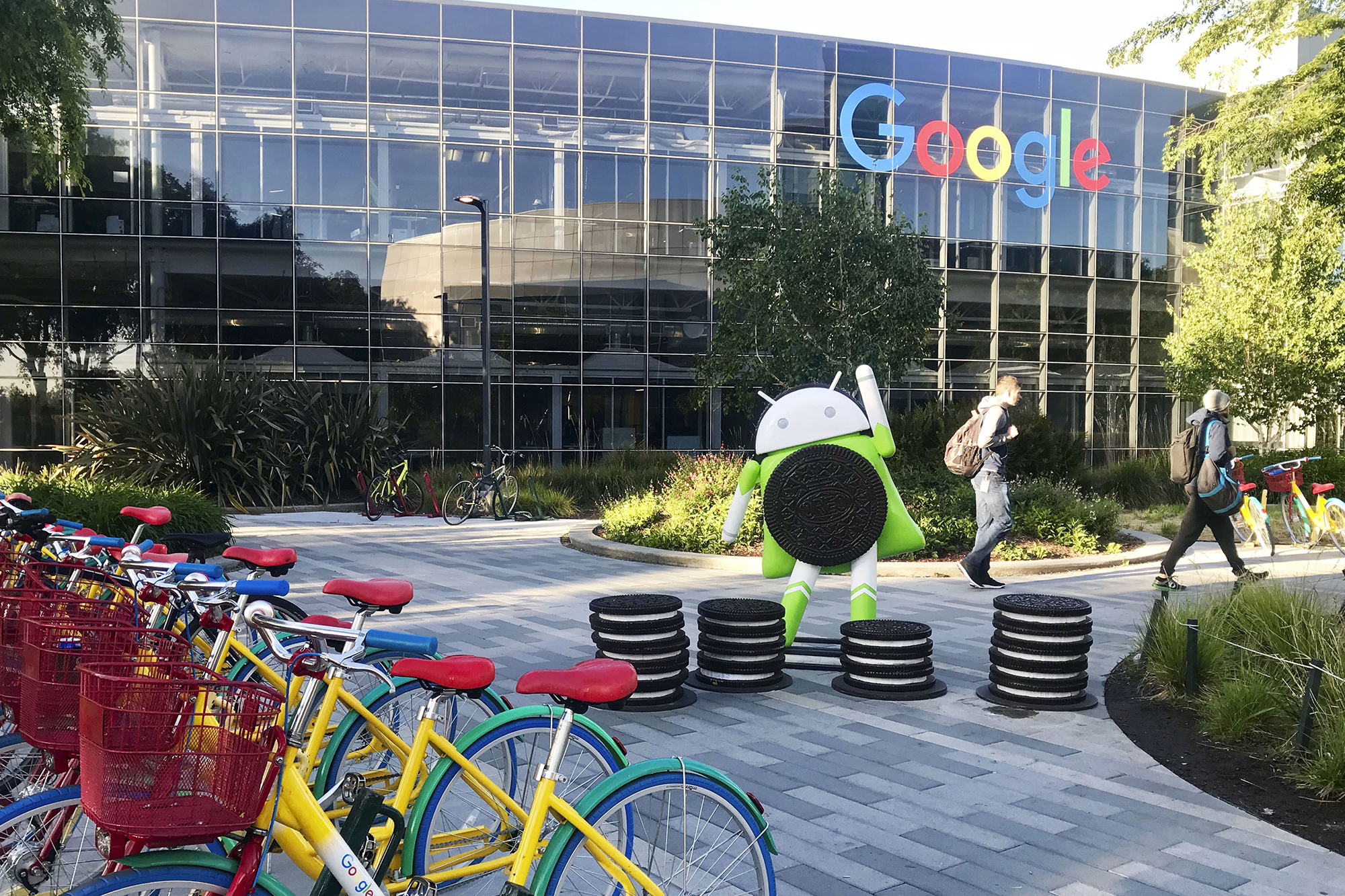 “Google abuses its monopoly power to disadvantage website publishers and advertisers who dare to use competing ad tech products in a search for higher quality, or lower cost, matches,” the Justice Department alleged in its filing in Virginia federal court.

New York, California, Virginia and Colorado were among the states that signed onto the lawsuit, which seeks to break up Google’s massive advertising business.

The lawsuit says “Google has thwarted meaningful competition and deterred innovation in the digital advertising industry, taken supra-competitive profits for itself, prevented the free market from functioning fairly to support the interests of the advertisers and publishers who make today’s powerful internet possible.”

Google’s advertising business is responsible for around 80% of its revenue. This year alone, Google anticipates generating $73.8 billion in digital ad revenue.

Google shares were down 1.3% after the lawsuit was filed.

The suit is the first time that the Biden administration will take on a tech behemoth.

The Justice Department under then-President Donald Trump filed suit against Google for allegedly using exclusivity deals with wireless carriers and phone manufacturers to lock competitors out of its search engine. The case is scheduled to go to trial in September.