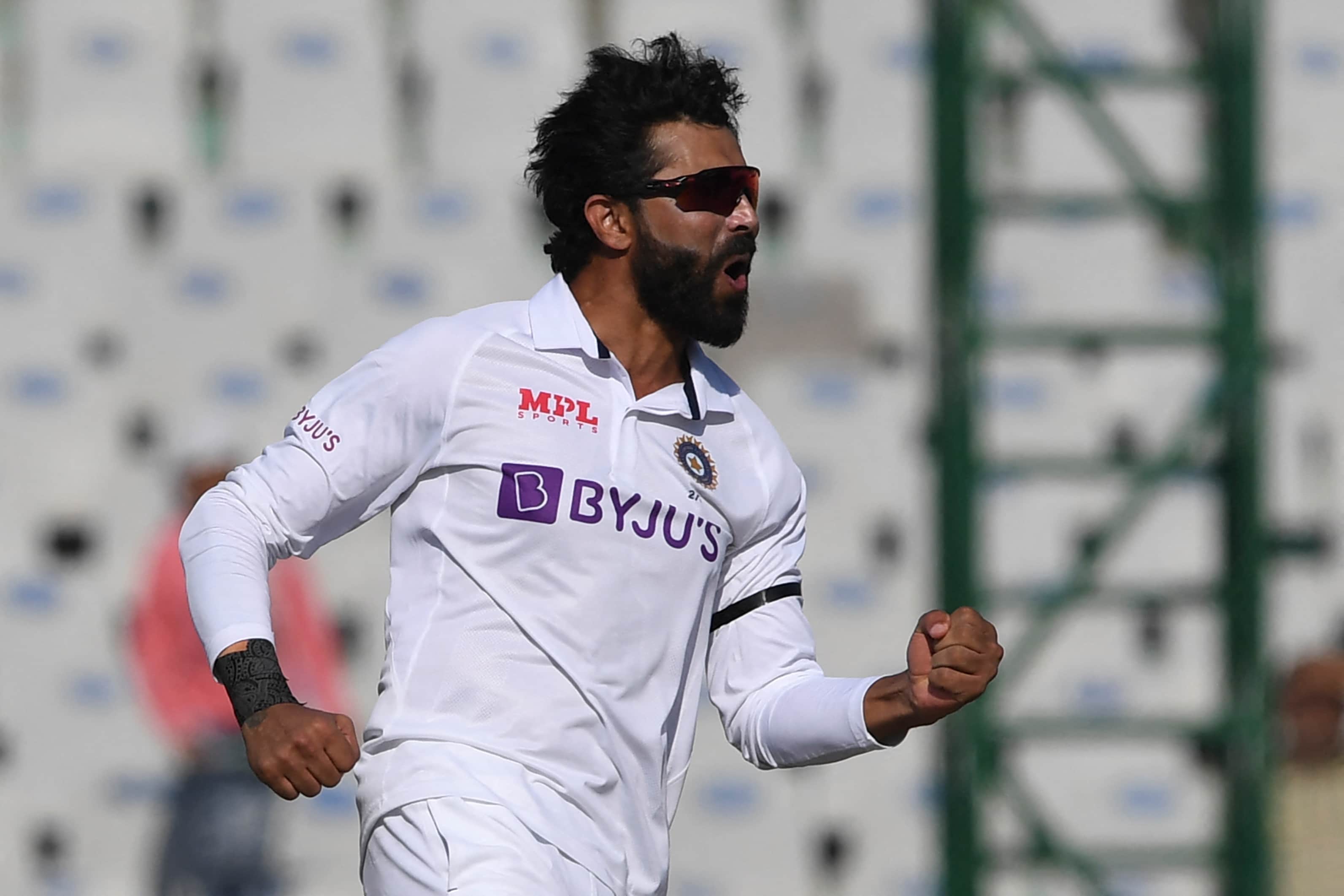 Returning to competitive cricket after close to six months, India’s premier all-rounder Ravindra Jadeja went wicket-less in his 17 overs on a slow Chepauk pitch, as Tamil Nadu made 183/4 against Saurashtra in their Ranji Trophy match in Chennai on Tuesday. In the presence of national selector Sridharan Sharath, who was seen talking to Jadeja after the first day’s play, the star left-arm spinner’s fitness was put to test ahead of the Australia Test series. He ended the day with none for 36.

Jadeja is leading Saurashtra in their last group league match with Cheteshwar Pujara and regular captain Jaydev Unadkat rested ahead of the marquee four-match rubber, beginning at Nagpur on February 9.

The all-rounder, who pulled out after injuring his knee during the Asia Cup last September, is also part of the Indian squad for the first two Tests but his inclusion in the 17-man squad is subject to fitness.

Opting to bat, Tamil Nadu lost the wicket of Narayan Jagadeesan in the second over of the day. But thereafter, opener Sai Sudharsan, twins Baba Aparajith and Baba Indrajith steadied the ship with identical scores of 45.

Indrajith remained unbeaten with Vijay Shankar giving him company on 11 at the other end.

At CCI, Maharashtra rode on Kedar Jadhav’s second century in five innings to overcome an early scare and post 314 for six against Mumbai.

Maharashtra lost Pavan Shah before they could open their account while their No. 3, Naushad Shaikh, also fell cheaply for 12 with the team’s score reading 23/2. But Jadhav salvaged his side with his 128 from 168 balls (18×4, 1×6) and a 105-run partnership with Siddhesh Veer (48).

Veer, however, could not get to his fifty and was dismissed by Shams Mulani before they lost Ankit Bawne for the addition of just one run. Jadhav, though, continued strongly at the other end.

After Jadhav’s departure, Saurabh Nawale produced a fine rearguard action at No. 7, scoring a gritty 56 not out.

(This story has not been edited by NDTV staff and is auto-generated from a syndicated feed.)

Topics mentioned in this article