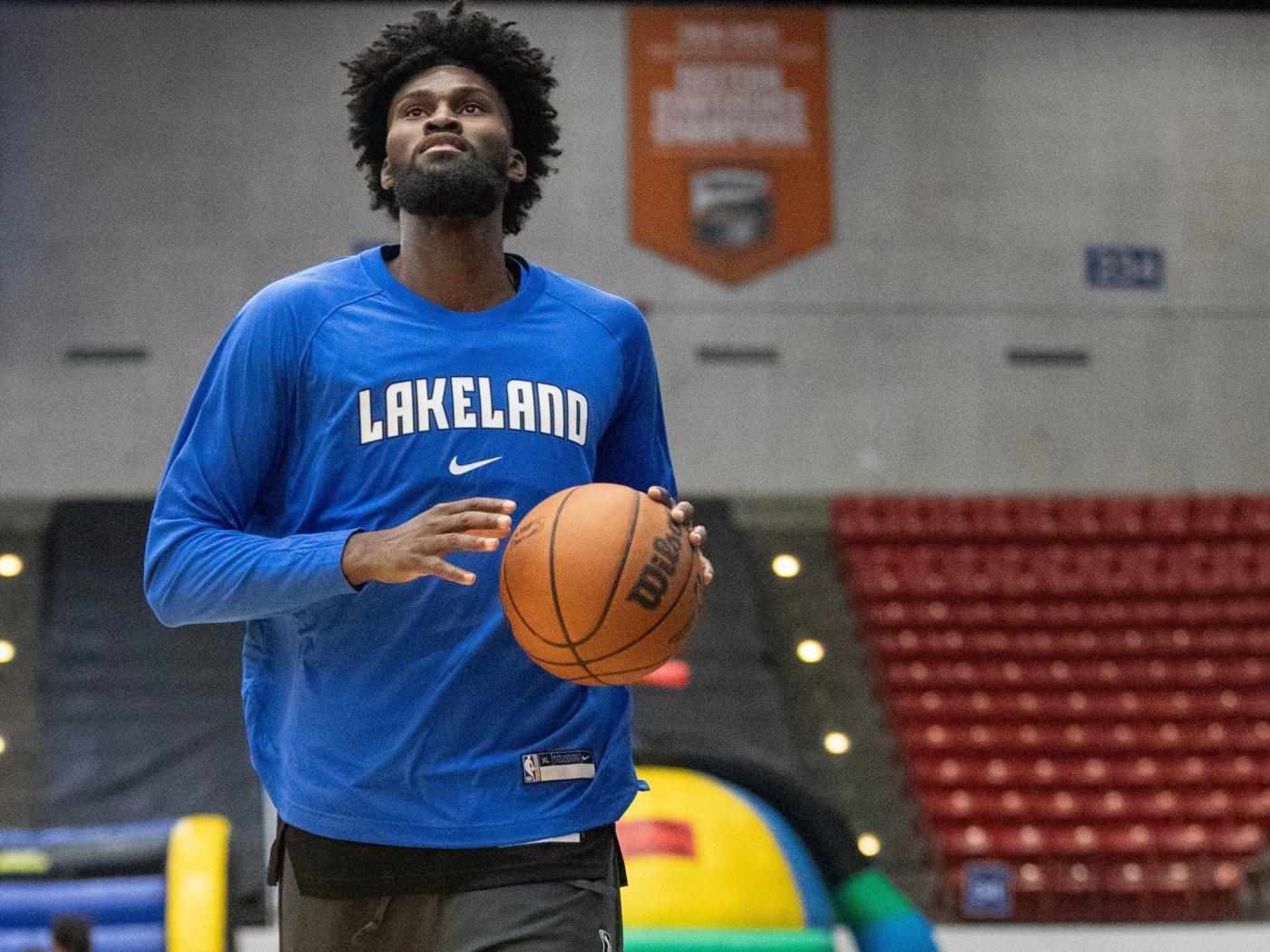 After more than 2½ years, the wait for Jonathan Isaac’s NBA return to the Orlando Magic is over.

Isaac was available for Monday’s home game vs. the Boston Celtics, allowing him to play in his first NBA game since Aug. 2, 2020 — when he tore the anterior cruciate ligament in his left knee in the NBA “bubble” at Disney World.

He was upgraded to questionable Sunday before being upgraded to available after the team’s 4 p.m. pregame walkthrough.

Isaac made his return to the floor before Monday.

This story will be updated.

This article first appeared on OrlandoSentinel.com. Email Khobi Price at [email protected] or follow him on Twitter at @khobi_price.