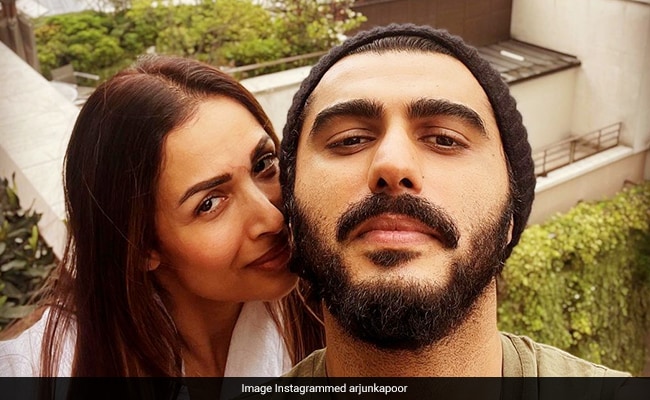 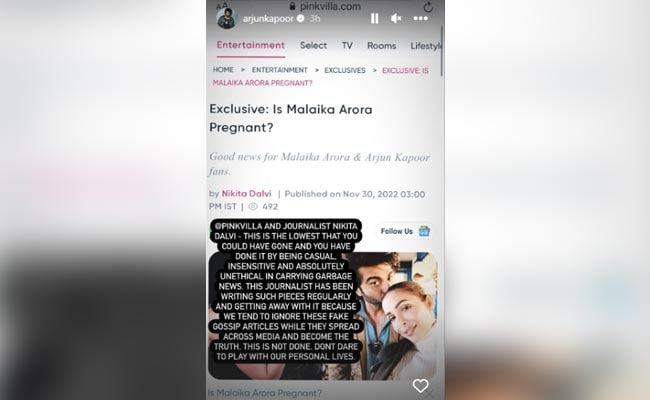 Both often share special posts for each other. Recently, an English website ran news about Malaika Arora that she is pregnant. Although the website had made this claim only by quoting sources. Now Arjun Kapoor and Malaika Arora have expressed anger on social media on this fake news of the website. Sharing the fake news on his official Instagram account, Arjun Kapoor wrote, ‘This is the lowest thing you could have done and you did it carelessly, insensitively and completely unethically to carry garbage news. Is.’

The actor further wrote in the post, ‘This journalist has been writing such articles regularly. Stay away from all these things, because the fake gossip articles which we ignore, get spread in the media and become true. This is not right. Do not dare to play with our personal life. Apart from Arjun Kapoor, Malaika Arora has also shared this post of hers on social media and has slammed the people spreading fake rumours.