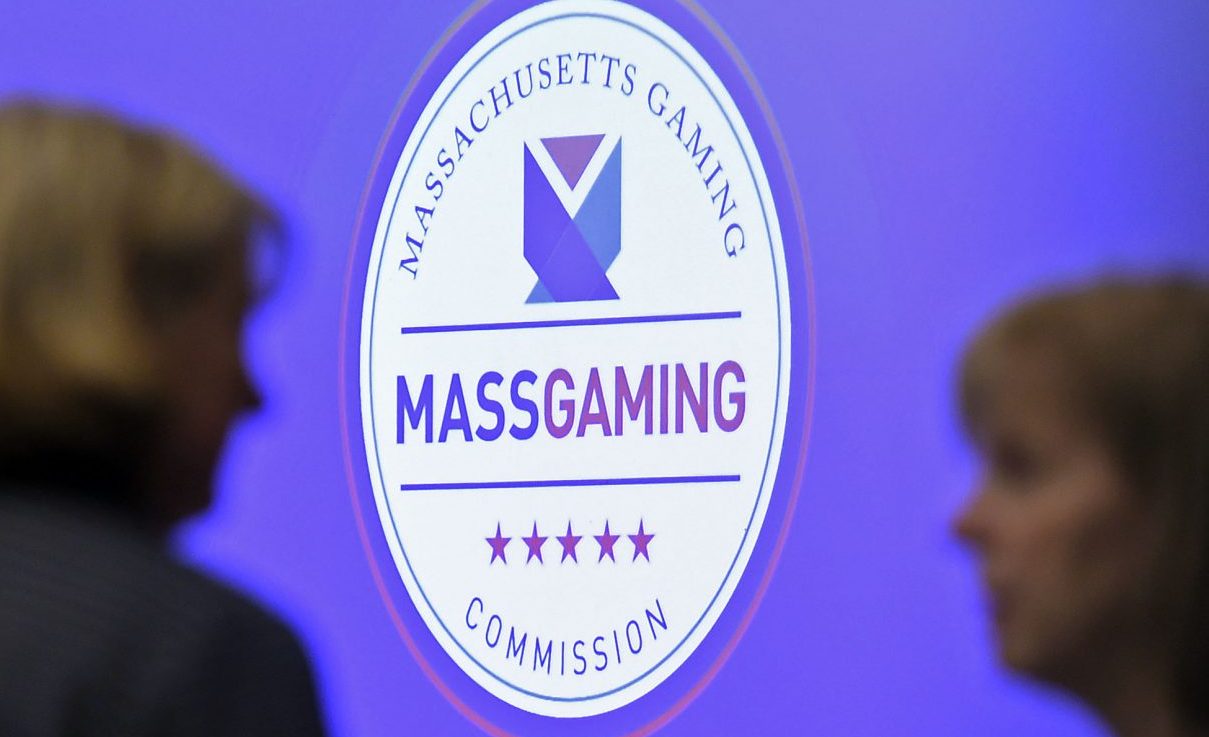 It’s hard to imagine, according to gambling regulators, but lawyers representing professional sports players assured them they needed to do something to address the potential for violence against players or their families.

“From my perspective, (it’s) going to be paramount that we make sure that, in Massachusetts, no one can intimidate officials, family members and the athletes themselves,” Gaming Commission Chair Cathy Judd-Stein told her fellow commissioners.

The Commission met Monday with representatives from the NFL, MLB, NBA, NHL and Major League Soccer players’ associations, when counsel for the athletic unions warned there is a danger someone may use a player or their family, coaches and officials as leverage to affect the outcome of games and that the state needed to be prepared to suspend gambling for certain contests or gamblers should problems arise.

“I would hope the chances of you having to shut down a basketball game at the Garden are very small. However, there needs to be an ongoing dialogue between the teams, players associations, and the event arena owners in order to ensure player safety as sports wagering, mobile sports wagering especially, gets going,” Jim Eisenberg, a spokesperson for the agencies, told the commission.

The gaming commission is working hard to draft the rules surrounding An Act regulating sports wageringwhich passed last summer and tasks regulators with coming up with rules for an entirely new state industry.

Most of the regulations are set, or set enough, that in person sports betting will commence next week, at 10 a.m., on July 31. Mobile betting will not begin until March, according to the commission.

Still, industry insiders said Monday, there needs to be a conversation around the safety of the players and their families, who are especially vulnerable in an age of social media when they can be easily identified and subjected to harassment.

“When you have more betting, you have increased tension, increased anxiety and increased anger. Oftentimes, the teams and the leagues struggle a little bit when it comes to enforcing discipline on fans, because fans are the ones that are driving the revenue,” David Foster, deputy general counsel to the National Basketball Players Associationsaid.

Commissioners seemed genuinely concerned about the potential for violence, but some wondered whether the state’s gaming board was the right authority to respond when a threat occurred.

Commissioner Nakisha Skinner noted that to suspend gambling because of the actions of a single person would negatively impact the rest of the commonwealth’s sports betters.

Commissioners wondered whether it would be possible to suspend a single gambler from participating in betting should a threat become apparent. The commission’s lawyer noted that lawmakers had included language around voluntary self exclusion from gambling, but that they hadn’t, as far as he knew, addressed involuntary exclusion.

“Offhand, I’m not aware of any such language, but it may certainly exist. But then the question will become, if it does not exist, whether the commission has authority to adopt such language in the regulations,” Commission General Counsel Todd Grossman said.