Watch: Funky Animated Short Follows a ‘Tennis Ball on His Day Off’

“Weirdly I just couldn’t stop thinking about my job.” What do you think about on your day off? Maybe some of these same thoughts? 3D filmmaker / animator Julian Glander has released his new short film online titled Tennis Ball on His Day Off. It’s a whimsical, thought-provoking, amusing 2-and-1/2-minute short featuring a tennis ball talking about his (or her) thoughts that come to mind while he’s not being a ball on a tennis court. A tennis ball reflects on aging, self-improvement, hustle culture, and his own mortality. Julian adds: “Well I sure do hope u all ‘love’ watching this short film! Don’t worry it’s just a tennis joke it’ll make more sense after u watch it.” Featuring singer Clairo as the voice of the ball, plus Karsten Runquist as Handsome Howie. This would be perfect as a short film opener with Marcel the Shell with Shoes On. Enjoy. 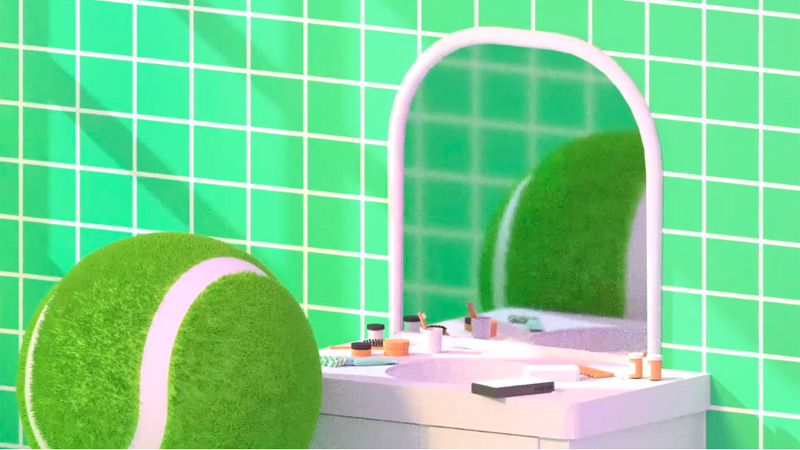 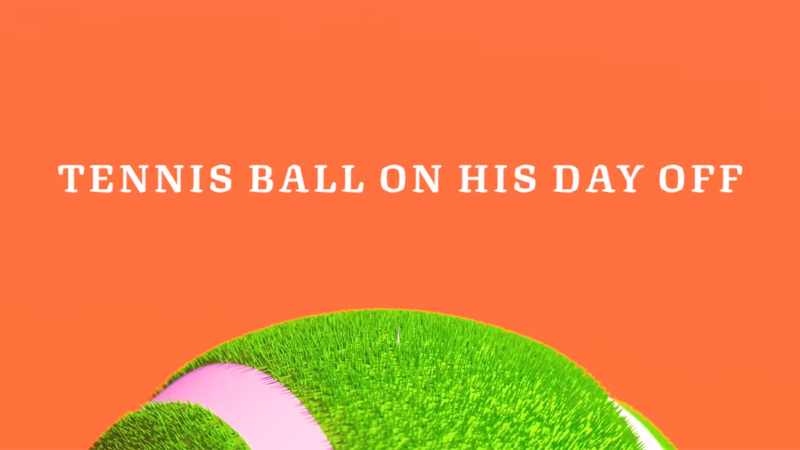 Thanks to Vimeo Staff Picks for the tip on this short. Here’s the brief synopsis from Vimeo: “A tennis ball reflects on aging, self-improvement, hustle culture, and his own impending mortality. But in a cute way.” Tennis Ball on His Day Off is written and directed by animation filmmaker / 3D artist Julian Glander – you can see more if his work on his Vimeo or follow him on Twitter @glanderco or on IG @glanderco. He’s always working on projects. This was commissioned by and produced by Cody Dematteis at [Adult Swim] for Off the Air. It first premiered at the 2022 SXSW Film Festival earlier this year, and also screened at the Glas Animation Festival, Flatpack Festival, Rooftop Films Summer Series, Sydney Underground Film Fest. For more info on the film, visit Julian’s site or Vimeo. To discover more shorts, click here. Your thoughts?