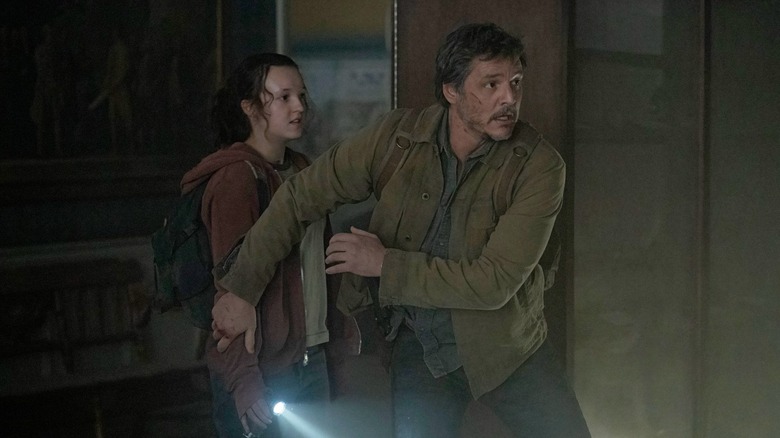 One of the key distinctions between editing in film or television versus video games is needing to find the best scenes and moments without being able to totally adjust the performances after the fact. This is one of the advantages James Cameron has with the “Avatar” movies, which are essentially hyper-realistic animated films. As a live action TV show though, and not a wholly CGI experience, the editing process for “The Last of Us” was certain to be extremely different from how the game was made.

Like any film or TV production, not everything filmed could make the final cut, but with its A-list cast and crew, the video game adaptation was sure to face some especially difficult trades in the editing room. The thoughtfulness and precision that goes into the show’s cinematography on a frame-by-frame basis further underscores this point.

When /Film’s Valerie Ettenhofer spoke with cinematographer Eben Bolter (“Avenue 5,” “The Girl Before,” “Night Teeth”), who worked on four episodes of the “The Last of Us,” he gave us insight into some of the tough calls the show’s co-creator Craig Mazin and lead editor Timothy A. Good had to make, including one scene Bolter shot at subzero temperatures. 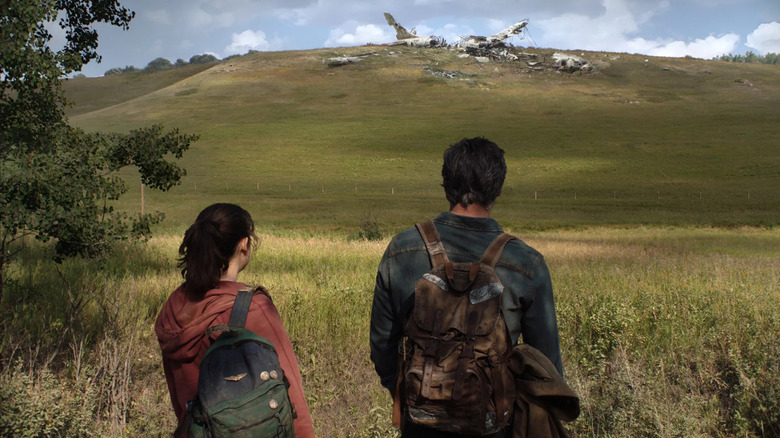 Bolter told /Film some of his best work was not included in the show:

“Yes, definitely scenes were cut. A lot, actually […] I shot my episodes three, four and five, but I did […] provide additional photography for most of the episodes across the series. So there were entire sequences for not my episodes that I went and shot over weeks and weeks that were completely cut […] Which is sort of funny, if anything else. The amount of work that went into some of them… And the idea just changes, or they need to get to the point quicker. There’s some wonderful stuff out there that hit the cutting room floor.”

Thankfully, he has no hard feelings and appreciates Mazin and Good were willing to cut even shots that had taken the most time, money, and frozen sweat:

“I think one of my favorite things about Craig, and about Timothy […] is that there’s just a beautiful restraint. They will never leave something in because it looks pretty, or it cost a lot to do. They’ll always make the correct decision for the story […] So the things that have been cut, I think have been cut for good reason and I don’t miss them. Even though they probably were hard work, particularly some of the snow work I did. We were shooting in like minus 30 degrees [-22 degrees Fahrenheit]my face literally got freezing, with ice on it. Up a mountain, shooting all this crazy stuff and it gets cut. That’s sort of sad, but in the end it’s for good reason. And I think the show’s better without them.”

The show might be better without it for now, but a sequence set in icy mountains sounds worth revisiting. We’ll let Bolter decide if he wants to go through that again.

Read this next: 12 Things We’d Like To See In HBO’s The Last Of Us

The post The Last of Us Cut Lots of Scenes, Including One Filmed in Below Zero Temperatures appeared first on /Film.