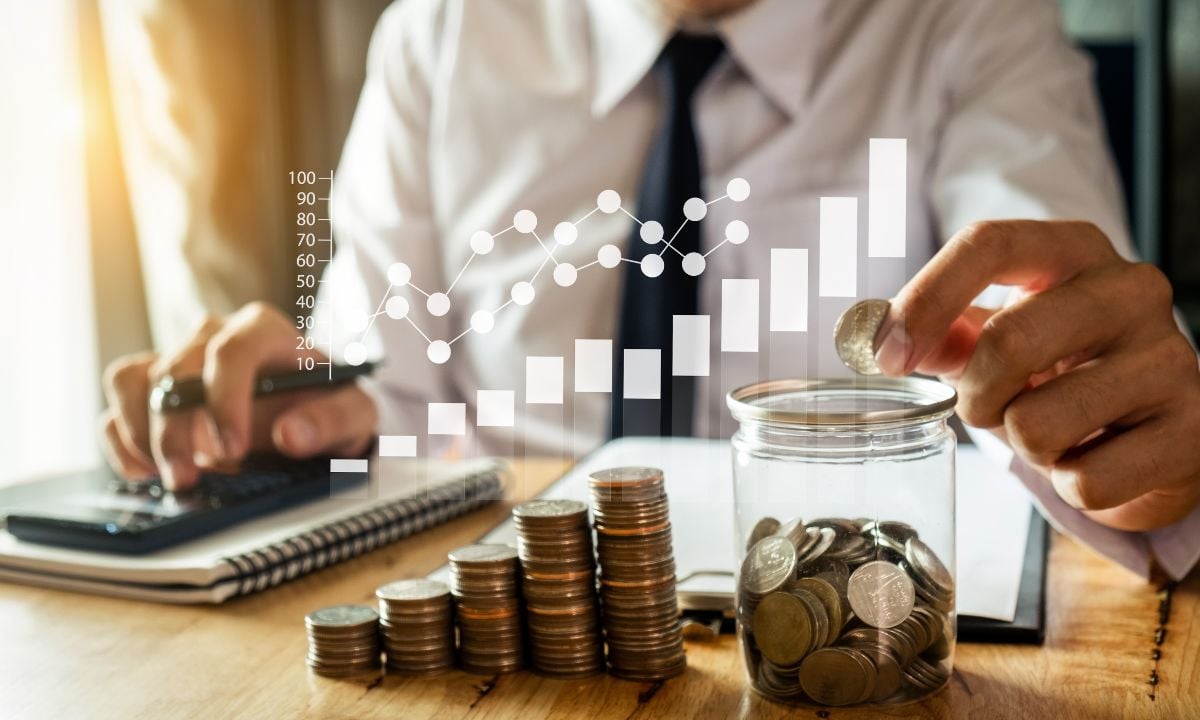 Twitter is losing its collective mind this week over a House Republican proposal that seems to be quickly gaining traction in recent days.

The Fair Tax Act, if passed, is currently supported by 31 Republicans and “would institute a massive 30 percent sales tax on all purchases in exchange for doing away with income, Social Security and Medicare taxes,” according to The Hill.

It would effectively end year-end tax bills for Americans as well as eliminate all payroll deductions for workers – deductions that decrease the amount of take-home pay. As a consequence, however, the Fair Tax Act would impose a 30% sales tax on all purchases, meaning everything from a carton of eggs to a new vehicle would increase massively in price.

House Republicans maintain that this is the fairest way for the United States tax system to operate, while Democrats argue that this puts unnecessary pressure on middle and lower-class families who live paycheck-to-paycheck.

Twitter user lpackard argues that this would equate to a “massive tax hike” for most Americans, while the rich stand to benefit:

House Republicans are planning a 30% sales tax on everything we buy. EVERYTHING. Groceries, utilities, health care bills.

A massive tax hike for most of us, and a massive tax break for the rich. #RepublicanTaxHeist

Not all users across social media are soured on this plan. This particular user highlights the benefits of the Fair Tax Act alongside a meme with the message “More Money Less Stress.”

That’s it. No more filing taxes. No tax loopholes. pic.twitter.com/HUwzioL4y0

The hashtag #RepublicanTaxHeist has been trending because of this proposal, and this user believes that Republicans have only one goal in mind: keep taxes low for the rich.

Something that makes understanding US politics a lot easier is realizing that nearly every single damn thing Republicans do has one main purpose, which is keeping taxes very low on the very rich.

Critics Call to ‘Abolish The IRS’

This Twitter account backs the proposal, emphatically writing “SIGN US UP!” in regards to the elimination of income tax and the abolishment of the IRS as we know it:

The Fair Tax Act would eliminate the income tax and abolish the IRS. SIGN US UP! pic.twitter.com/5djAYNjibG

User JonBowzerBauman maintains that every “flat” tax proposal would only benefit the wealthy, and the Fair Tax Act is no exception:

It’s really important for Americans to understand that EVERY non-progressive, or “flat” tax proposal is a HUGE giveaway to the wealthy. And huge giveaways to the wealthy are all Republicans ever try to do.

The 30% Sales Tax is just another #RepublicanTaxHeist

Still, some users are delighted over the fact that income tax would cease to exist, despite the proposal’s drawbacks:

Forgot the part where they would eliminate income tax. Eliminating income tax would be amazing!

User RioTazewell thinks this is all a ploy to offset “billions of dollars in government handouts” that are usually reserved for corporations and the upper class:

The GOP House is pushing for a 30% sales tax, to try and make you pay $30 in federal taxes for every $100 you spend… in order to offset the billions of dollars in government handouts they want to give away to corporations and the wealthiest .1%. #RepublicanTaxHeist

ABlackPolitical seems to imply that the bill’s abolishment of payroll taxes would lead to the elimination of Social Security and Medicare:

Republicans are pushing a bill that would abolish the corporate income tax and charge you a 30% sales tax on everything you buy. This Bill would also abolish payroll taxes (which finance Social Security and parts of Medicare).

Let that sink in for a minute. #RepublicanTaxHeist

This article was produced and syndicated by Wealth of Geeks.