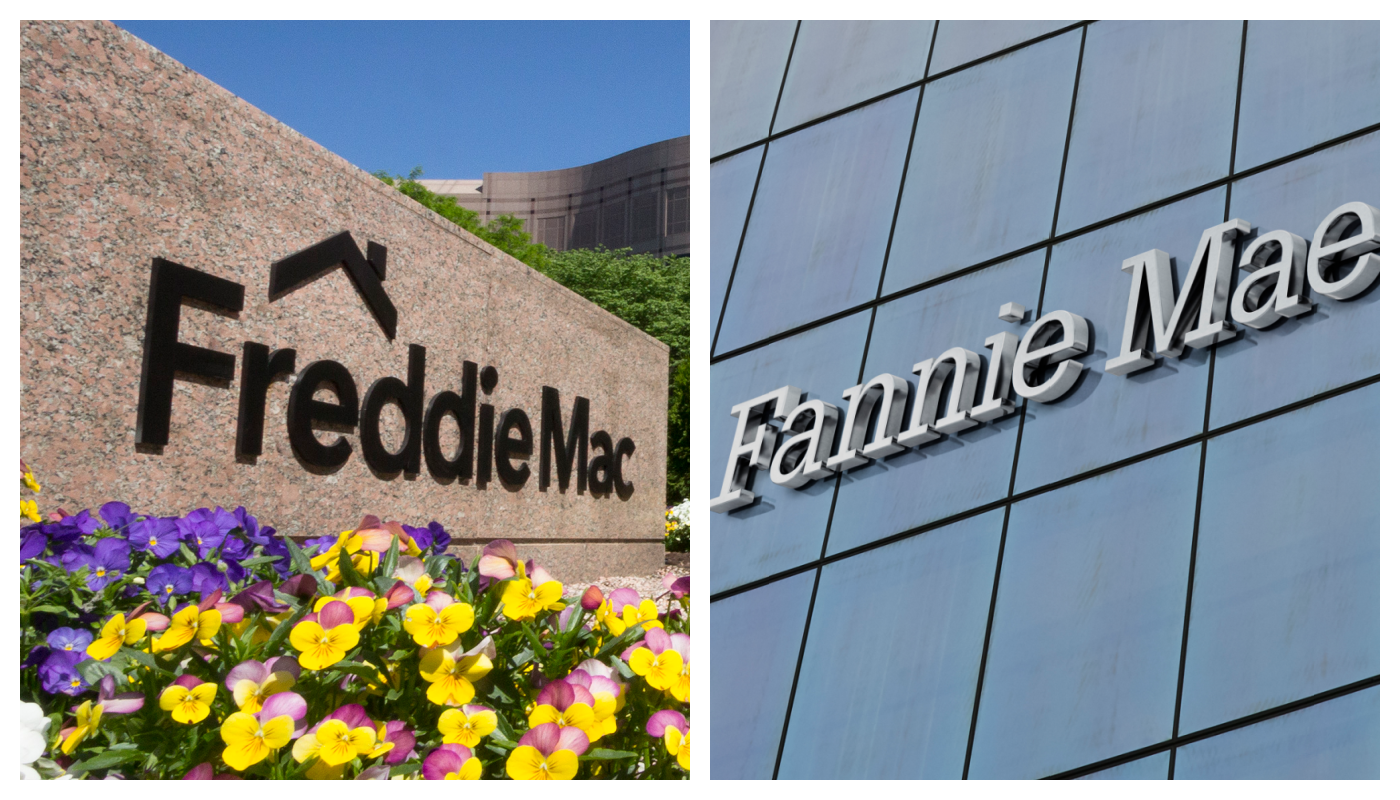 The price breaks for certain LTVs appear to address the fact that lower income borrowers often can’t afford large down payments and also might have a lower credit score because they’re prone to be late when hardships strain their finances.

The mortgage industry and the GSEs have historically added fees for these loans since a low credit score indicates higher the risk of delinquent payments. Also, lower down payments are considered to reduce a borrower’s incentive to repay.

Fannie, Freddie and the FHFA are experimenting with cutting some fees for loans in this category likely because of affordable and equitable housing advocates’ view that such pricing is the equivalent of unfairly charging people with less money more, making it tougher to build wealth.

But that move could serve to redistribute the number of borrowers who get those loans versus the mortgages secured by the Federal Housing Administration. Due to a combination of pricing and underwriting parameters, FHA generally has reached further down the credit and income spectrum than Fannie and Freddie.

Broeksmit has shown some concern about adverse selection affecting the FHA’s government-insured book of business, as has the Community Home Lenders of America, but not everyone agrees that’ll be the outcome.

The risk to the FHA could be mitigated by a premium cut the industry has heavily lobbied for and could be justified given the strength of its insurance fundScott Olson, the latter trade group’s executive director, said in an emailed statement.

“An FHA fee cut would complement this action on GSE pricing, avoid any unintended consequences of FHA adverse selection, and further an agenda of equitable housing and access to mortgage credit,” Olson said.

What the shift in FHA’s, Fannie’s and Freddie’s books of business will be like ultimately remains to be seen.