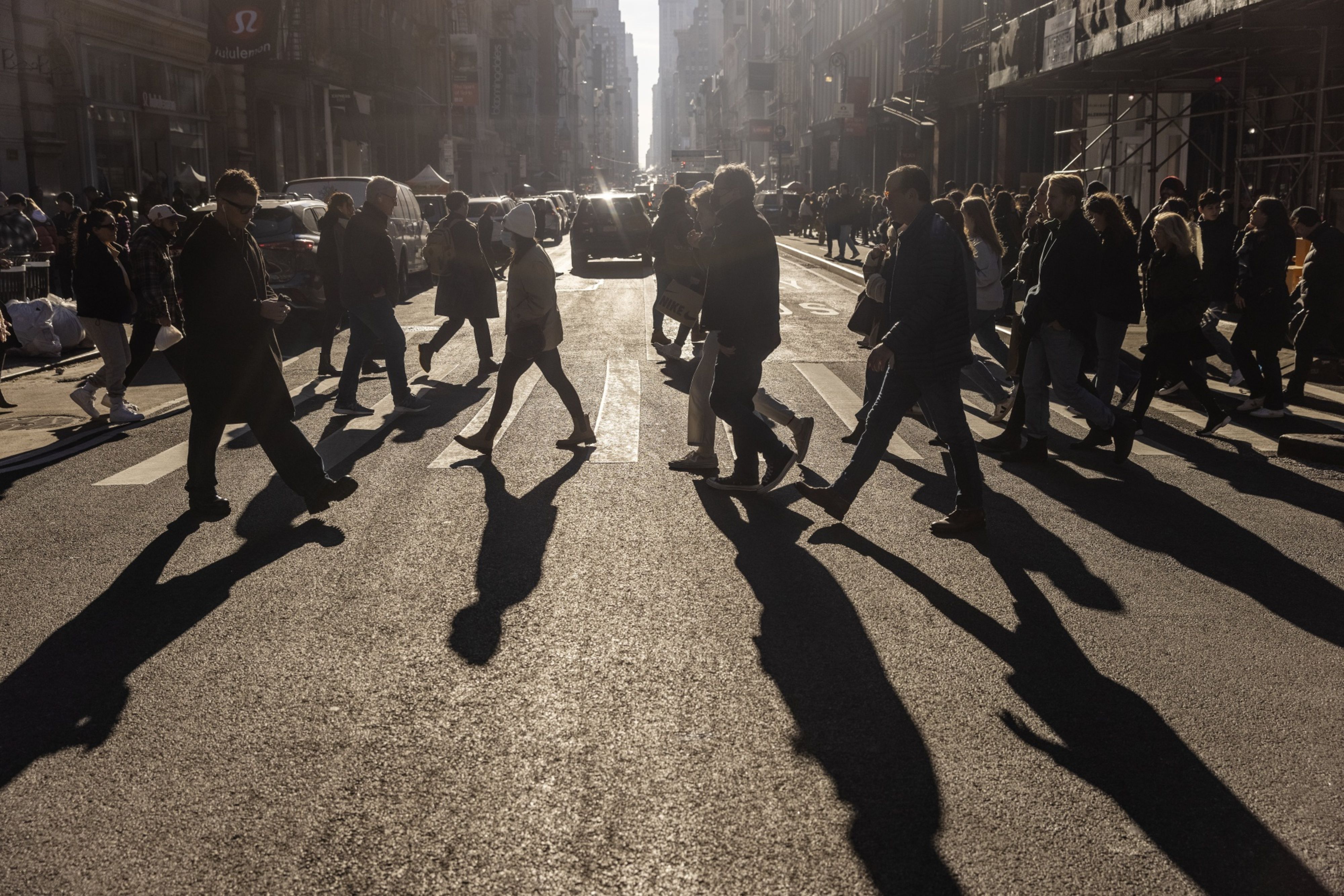 There’s growing concern that the bond market has written down inflation risk too far.

A sharp decline in yields over the past two months is mainly due to falling inflation expectations. That means that so-called real yields, which are protected from inflation, have declined less than their nominal counterparts. Their lagging performance reflects shrinking demand for protection against rising prices.

The broader bond market is also signaling that a Federal Reserve policy rate peak short of 5% will be enough to cause a recession, requiring rate cuts totaling half a point during the second half of the year. Some argue there’s no longer much margin for error. A pick up in demand for this week’s auction of 10-year inflation-protected Treasury notes suggests investors are beginning to listen.

“For months now people have had the conviction that inflation is behind us and so there’s been a big rush into bonds,” said Ben Emons, senior portfolio manager at NewEdge Wealth. If China reopening causes an inflation pop or a recession doesn’t materialize, it’s going to be a problem.

The relative yields of real and nominal Treasuries reveal the expected average rates of increase for consumer prices over the term of the notes. For 10-year notes, they reached the lowest level of the past year this week, 2.09%. The five-year breakeven inflation rate dropped to 2.13%, within a basis point of last year’s low.

“In bonds our kryptonite is inflation,” said Jack McIntyre, portfolio manager at Brandywine. “Our thesis is that peak inflation is in the rear view mirror and we suspect by mid-year or later there will be evidence the economy is really weakening and inflation is melting. A lot of tightening is still set to hit the economy at a time when it is already slowing. At this point I don’t see a reason to be bearish on bonds.”

Those assumptions have helped propel the broader Treasury market to a 3.1% return so far this month, a historic rebound from last year’s 12.5% loss. Yields across the nominal curve have declined as much as 44 basis points, led by the five-year. Five- to 30-year yields are below 3.8%.

“The bond market has got off to a very hot start this year and it should cool down,” said Alan Ruskin, chief international strategist at Deutsche Bank. “There is a constraint on how low Treasury yields can fall from here if the Fed goes to 5%.”

A competing view on inflation is that breakeven rates “once again appear significantly cheap” based on trends in commodity prices and credit spreads, as JPMorgan Chase & Co. inflation strategist Phoebe White said in a Jan. 19 report. Fed Governor Christopher Waller Friday said financial markets were too optimistic on how quickly inflation will recede.

Inflation, Waller said, “is not going to just miraculously melt away.”

In one sign that investors are having second thoughts, they flocked to Thursday’s auction 10-year Treasury Inflation Protected Securities, or TIPS. The auction drew a yield of 1.22% — about 4 basis points below it was trading at the bidding deadline, a sign demand exceeded expectations. Primary dealers were awarded a record low share of 7.6%, sidelined by customer bids. Total bids were 2.79 times the amount on offer, the highest ratio since 2019.

Interest-rate strategists at TD Securities this week recommended investors wager on an increase in the two-year breakeven inflation from around 1.95% to to 2.65%. Progress on inflation reflects mainly goods prices, while the growth rate for services other than housing “is likely to be sticky on the way down,” Priya Misra, TD’s head of global rates strategy said in a note.

“I think yields are a bit too low here, pricing in too severe a recession in 2023,” said Michael Arone, chief investment strategist at State Street Global Advisors’ US SPDR business. “And I buy into the fact that inflation will continue to roll over and pretty strongly this year, but it will remain above the Fed’s target. So I don’t believe the Fed will be cutting rates in 2023.”