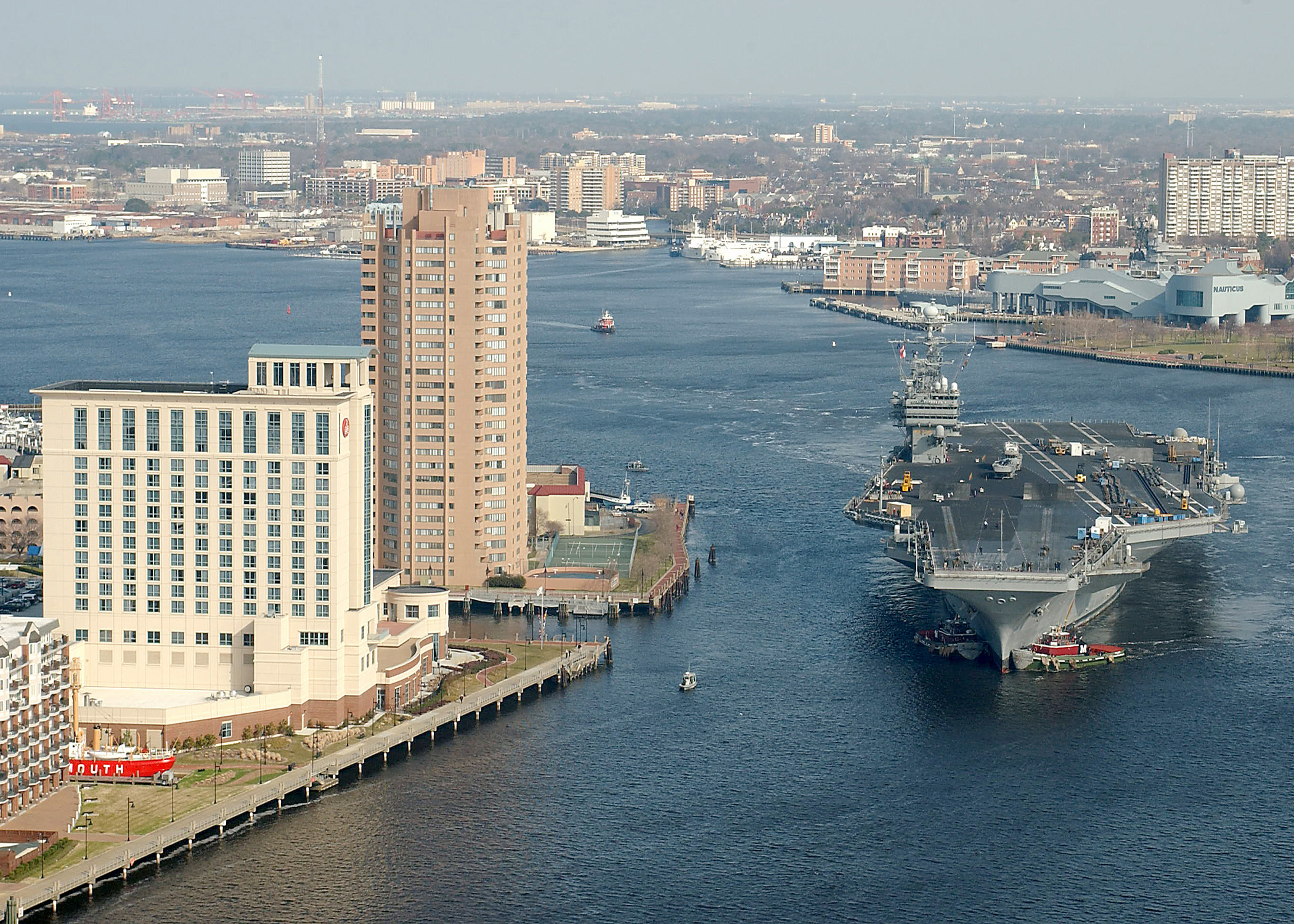 Newcomers to the market still face mortgage rates above 6% and lofty home pricesbut they can secure strong investments in some up-and-coming towns minutes away from major metropolitan centers, according to Realtor.com.

“For those with a bit of flexibility in where they live, there are markets where young buyers can find not just a relatively affordable home, but a neighborhood that offers a mix of economic opportunity and lifestyle amenities,” said Danielle Hale, Realtor.com chief economist, in a press release.

The real estate firm’s 10 best markets for first-time homebuyers features listings with the strongest combination of inventory, young residents, limited commutes and encouraging price trends (find Zillow’s top 10 list for first-time homebuyers here). The locales in the list feature commutes under 30 minutes and plenty of local entertainment with an above-average amount of food and drink establishments and residents between ages 25 and 34.

Most importantly, each town in the ranking features price-to-income ratios under the national average of 5.1, and forecasted home price growth compared to the national expected decline of 14.1%. Some of last year’s top markets returned to the list, but former hotspots like Florida and Rocky Mountain metros fell behind North and East Coast locales.

Realtor.com ranked towns with an expected population of at least 5,000 residents this year, and used its own housing data between December 2021 and November of last year. The ranking also utilized federal population and labor data and combined statistics for average food and beverage establishments per 1,000 residents, with the national average at 5.3.