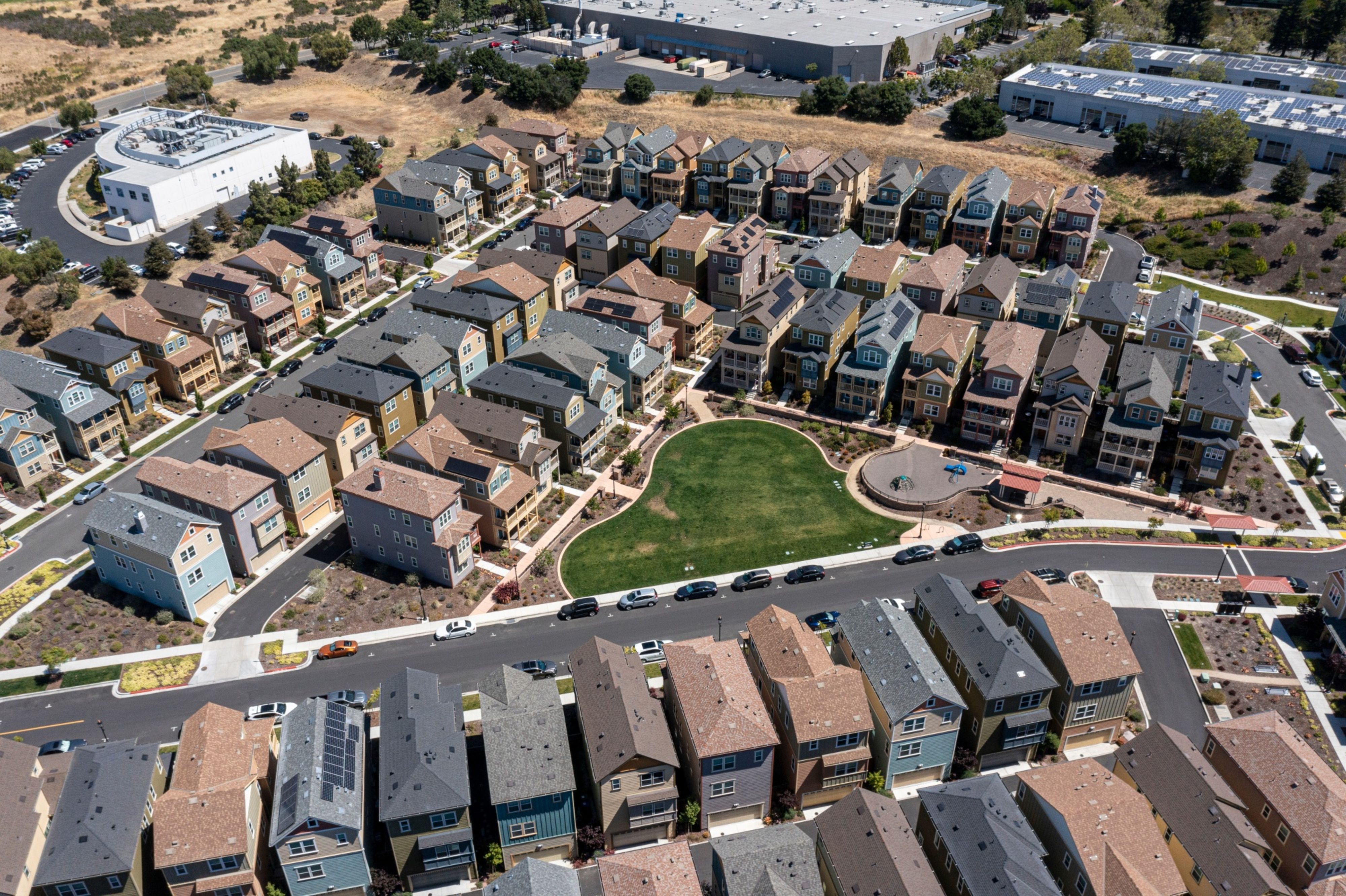 Renasant Bank reduced the headcount of its mortgage division by 30% since December 2021, said Mitchell Waycaster, CEO of the Tupelo, Mississippi-based bank, during the company’s fourth quarter earnings call Wednesday.

Renasant Bank joins a mounting list of banks, nonbanks and mortgage technology vendors that have downsized their workforce in reaction to a contracting mortgage market. The reduction was driven by mortgage market volatility.

It is unclear what positions were impacted or the exact number of employees let go. Renasant did not immediately respond to a request for comment.

However, Waycaster pointed out that he sees positive signs emerging in the mortgage market. Origination volume also seems to be rebounding. Since the beginning of the year, the depository’s pipeline grew by 30%, increasing from $100 million to $130 million.

“There are some signs that that production is coming back, but it’s variable on rate, and it’s variable on product and inventory,” said Waycaster. “All of those just feel a little bit volatile right now, but we feel good with where we’re positioned.”

Overall, Renasant Corporation, parent company of the bank, reported a “solid” net income of $46.3 million for the fourth quarterup 25% from the same period in 2021, when the company reported a net income of $37 million, but slightly lower than $47 million in the third quarter of 2022.

The bank’s mortgage division generated $500 million in interest rate lock volume, a decline from $600 million in the third quarter of 2022.  Renasant’s gain on sale margin came in at 1.64%, up 61 basis points on a linked quarter basis.

Noninterest income for service charges on deposit accounts was $10.45 million during the fourth quarter, slightly higher than $10.22 million in the third quarter. The company’s wealth management and insurance lines of business “produced steady results” of a combined $7.7 million.

The company also completed its acquisition of Republic Business Credit in New Orleans.

The deal, which closed Dec. 30, marked the second acquisition of a specialty lender in 10 months. In March, Renasant paid an undisclosed sum for Southern Commercial Finance, an asset-based lender in Birmingham, Alabama. That transaction added about $28 million of loans to Renasant’s balance sheet. Republic has approximately $100 million of assets.