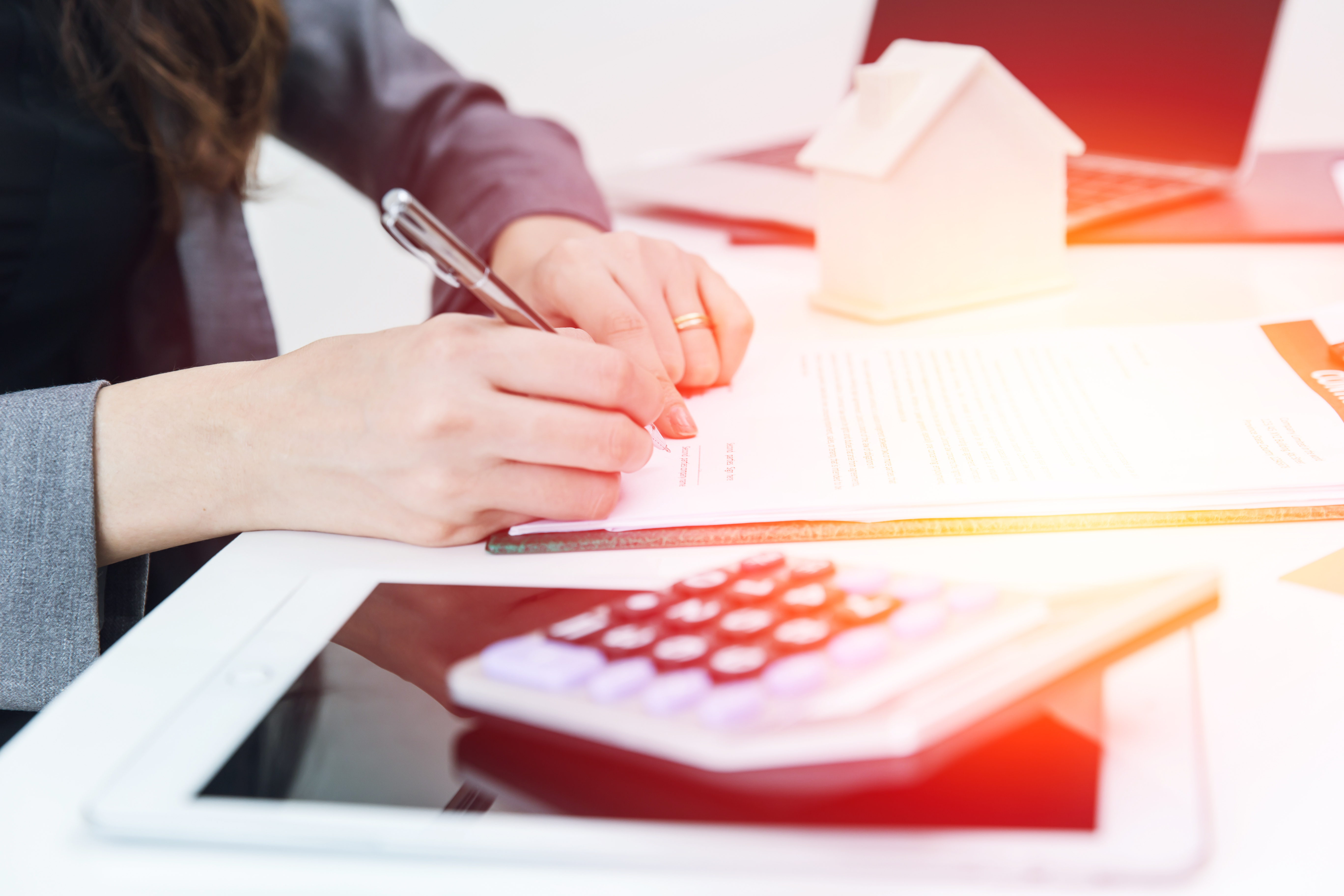 In December, the forbearance rate for home loans remained at 0.7% for the third month in row, suggesting that it has hit a floor, according to the Mortgage Bankers Association.

“New forbearance requests and re-entries continue to trickle in at about the same pace as forbearance exits,” said Marina Walsh, MBA’s vice president of industry analysis, in a press release.

Although the consistency of the forbearance rate might mean its bottoming out in the wake of a pandemic during which it was applied to on an unusually broad basis, its future course isn’t necessarily predictable.

The Consumer Financial Protection Bureau recently said it expects servicers to continue to be proactive in offering forbearance and other streamlined loss mitigation for financial hardships beyond those experienced due to COVID-19.

Also, forecasts suggest the U.S. will enter a weaker economic environment this year, intensifying the need for workouts.

“Forbearance remains an option for struggling homeowners and its usage may continue, especially if unemployment increases as expected,” said Walsh. “MBA is forecasting for the unemployment rate to reach 5.2% in the second half of 2023, up from its current level of 3.5%.”

While the MBA’s Loan Monitoring Survey has shown a degree of stability, the trade group continues to see what it has termed “pockets of weakness” in its numbers.

The government-backed loans that get securitized through the Ginnie Mae market once again exhibited weaker performance, because those mortgages tend to be taken out by first-time homebuyers with lower incomes and less of a financial buffer against hardships.

“There was some deterioration in the performance of Ginnie Mae loans,” Walsh noted.

The share of loans in Ginnie securitizations that were current at the end of the latest monthly reporting period fell by 42 basis points in December to 93.43% from 93.85% the previous month.

In comparison, the share of current loans for other investor types was largely flat or higher.

The equivalent metric for mortgages sold to government-sponsored enterprises Fannie Mae and Freddie Mac was 98.24%, down just 4 basis points from the previous month. A smaller share of private loans were current at 90.14%, but this number was up from 89.5% in November.

The MBA introduced some new data points in its most recent report, including some numbers on the share of loans that were current for different product types after completed workouts.

For Federal Housing Administration-insured loans, this metric was 72.62% in December, down from 73.79% the previous month. For mortgages guaranteed by the Department of Veterans Affairs, the equivalent number was 75.74% compared to 76.11% in November. FHA loans and VA mortgages are the two main types of government-backed loans in the Ginnie Mae market.

In comparison, the share of loans backed by Fannie and Freddie that were current after completed workouts were also falling but roughly 10 percentage points higher than the FHA’s, while the percentages for the conventional mortgages outside that market were more similar to the FHA numbers.

The MBA includes payment deferrals or partial claims, permanent modifications and combinations thereof in its definition for completed workouts. Modifications allow servicers to reconstitute the terms of loans to address long-term changes in borrowers’ ability to repay, and deferrals or partial claims permit normal payments to resume while forborne amounts are set aside to address at a later date.