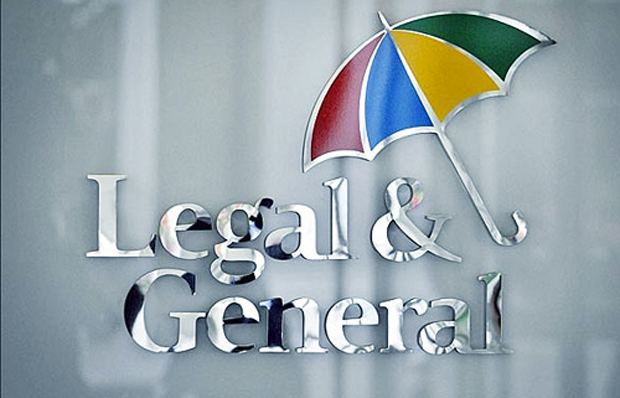 Legal & General Retail has appointed Mark Jones as product and proposition director for its annuities offering.

In that role, he oversaw the product teams within retail’s protection business. He led on major product changes which extended support to a broader audience helping to make protection available to more people.

These include the launch of the low start income protection plan and the rental protection suite in addition to increasing the maximum age at which customers can add the waiver of premium benefit when taking out a policy.

Jones also helped bring in the introduction of a range of Wellbeing Support services now offered directly to protection customers.

Legal & General Retail Retirement managing director Lorna Shah said: “Mark has been an essential driver of product innovation for retail and has played a major role in Legal & General being voted as number one for income protection.

“His expertise and industry experience makes him a great asset to our team and will help our customers gain greater access to the benefits annuities can bring.”

Commenting on his appointment, Jones said: “Over the years we built two fantastic product teams within protection. We achieved what we set out to do so it’s now time to build on these learnings across retail annuities.

“Both industries offer similar challenges based on misconceptions: people underestimate how much they need protection because they think ‘it’ will never happen to them – and it’s the same story with annuities.

“People don’t expect to live past 80+, even though we know this is highly likely. I’m looking forward to working with Lorna and the team to solve this and to deliver the best outcomes for our customers.”

According to Legal & General, Jones’s appointment represents its commitment to growing its annuity product proposition.

It comes as recent Legal & General research found that nearly one million people are now considering annuities for the first time to guarantee a set income, avoid market volatility and make the most of higher rates.

But misconceptions around the product remain high – 44% of pre-retirees (aged 55+ but still in work) want a guaranteed income in retirement but less than half recognise an annuity as a potential solution.

Also while almost one in five (16%) think they will not live long enough to make an annuity good value.