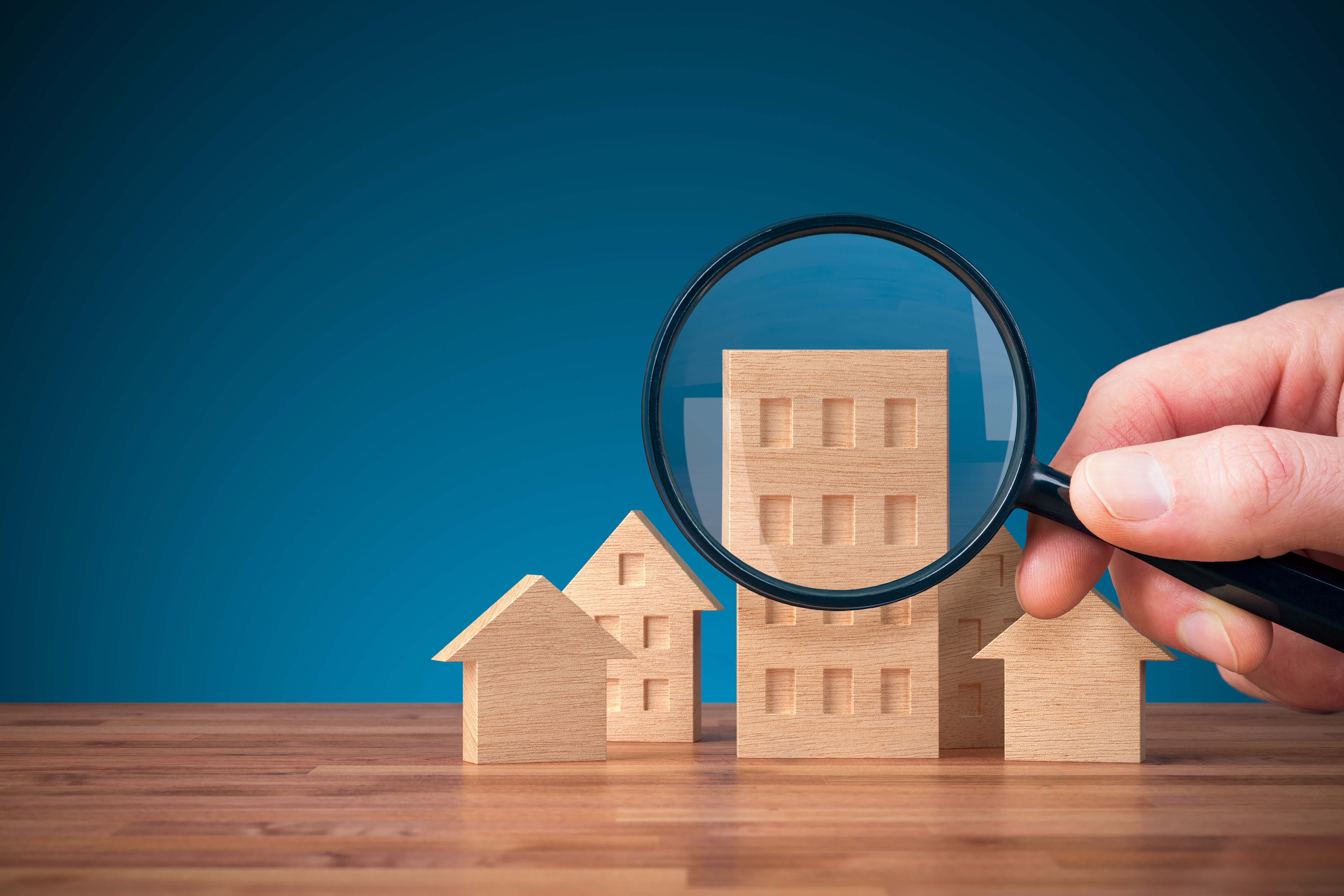 The availability of real estate capital for lenders looks likely to be shakier next year but it’s still anticipated to almost match 2022 levels in many cases, according to a recent Urban Land Institute survey.

“The picture overall is people do not expect there to be as much capital available in ’23 as in ’22,” said Anita Kramer, vice president at the Urban Land Institute, in an interview. “It’s not going to shrink much, but it’s not going to be a year of growth.”

U.S. respondents to the survey only identified one category in which they thought capital availability was likely to be up from last year.

On a scale in which a 1 indicates that the survey participant expects a large decline, a 3 suggests no change is anticipated, and a 5 signifies a big increase, the average rating assigned to nonbank financial institutions for 2023 was 3.05, compared with 3.44 in 2022.

“Nonbank financial institutions just have more flexibility to how they structure their investment or their loan,” said Kramer, noting that this makes it easier for them to access capital than for investors like commercial banks, which have more constraints.

For all other categories of lending sources other than nonbanks (debt funds, government-sponsored enterprises, insurance companies, mortgage real-estate investment trustscommercial banks and securitization lenders) the averages for 2023 all fell from above 3 to below that benchmark.

Securitization lenders, who have some exposure to asset classes like commercial mortgage-backed securities, have the lowest rating; but even for them it is relatively high at 2.56 (albeit lower than this year’s 3.61).

Rate volatility accounts for some of the increase in pessimism for next year. Banks, for example, have had a higher cost of funding as monetary policymakers have increased short-term rates.

“Interest rates are just making everybody pause and figure out what this all means for everybody’s balance sheet and for demand,” Kramer said.

However, the residential sector will likely prove to be resilient, she said.

“Housing will bounce back. There’s such a high demand,” said Kramer, while noting that financial conditions could put some of that activity on hold at times next year, she added.

Demand may be shakier in parts of the commercial market.

“The office sector faces probably the most uncertainty,” Kramer said. “The whole remote workhybrid model is getting sorted out company by company, and that’s going to take time.”

Within commercial real estate, capital could be a little more constrained for pre-existing office structures that are in need of repairs, she added.

“I think there’s a little bit more hesitancy in lending money or investing in upgrades of older buildings,” said Kramer. “People wonder, can they ever really be upgraded to the point where they can beat the newer buildings, and how extensive is the demand anyway?”