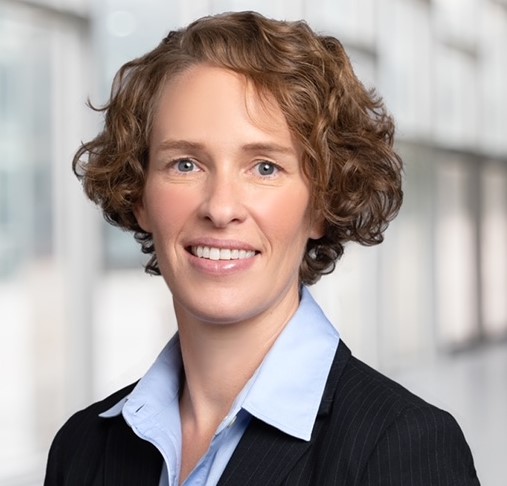 Marla J. Hudgens, a partner at Lewis Roca Rothgerber Christiewas found dead in her Phoenix home Wednesday, along with her husband and their three young children.

Police suspect that 44-year-old Jasen Michael Hudgens fatally shot himself after killing his 40-year-old wife, their 3-year-old son Christopher, and their 6-month-old twins Gwen and Faye, according to NBC News, KPNX, AZFamily.com, CBS News and Law.com.

“Our colleague, friend and partner, Marla Hudgens, along with her family, died tragically on Nov. 16,” said Lewis Roca managing partner Ken Van Winkle Jr. in a statement. “We are shocked and overwhelmed with grief. Marla was a passionate lawyer and advocate for her clients. She was an equally passionate leader who worked tirelessly to make our firm a better place. Her impact on the firm, particularly on equity and inclusion for women, will live on for years to come. In addition, Marla was a loving mother and loyal friend. The impact of this loss on the community and our firm is immeasurable.

“We extend our condolences to Marla’s family and all who knew her and were touched by her.”

Hudgens graduated from the University of Nevada at Las Vegas’ William S. Boyd School of Law in 2008. She was a partner in Lewis Roca’s litigation group and also practiced administrative and regulatory law. She previously practiced law in Las Vegas.

She also coached children’s soccer and was a sports enthusiast who enjoyed rock climbing.

Friends said Marla Hudgens wanted to end the marriage, but they never thought that she was in danger, according to AZFamily.com.

A babysitter called police after entering the home Wednesday morning.

Jessica Sanchez, president of the State Bar of Arizona, said Hudgens was an active member of the bar who was known for her commitment to women in the workplace.

“Those who worked with her all use the same words to describe her: passionate, driven, tireless,” said Sanchez in a statement published by Law.com.