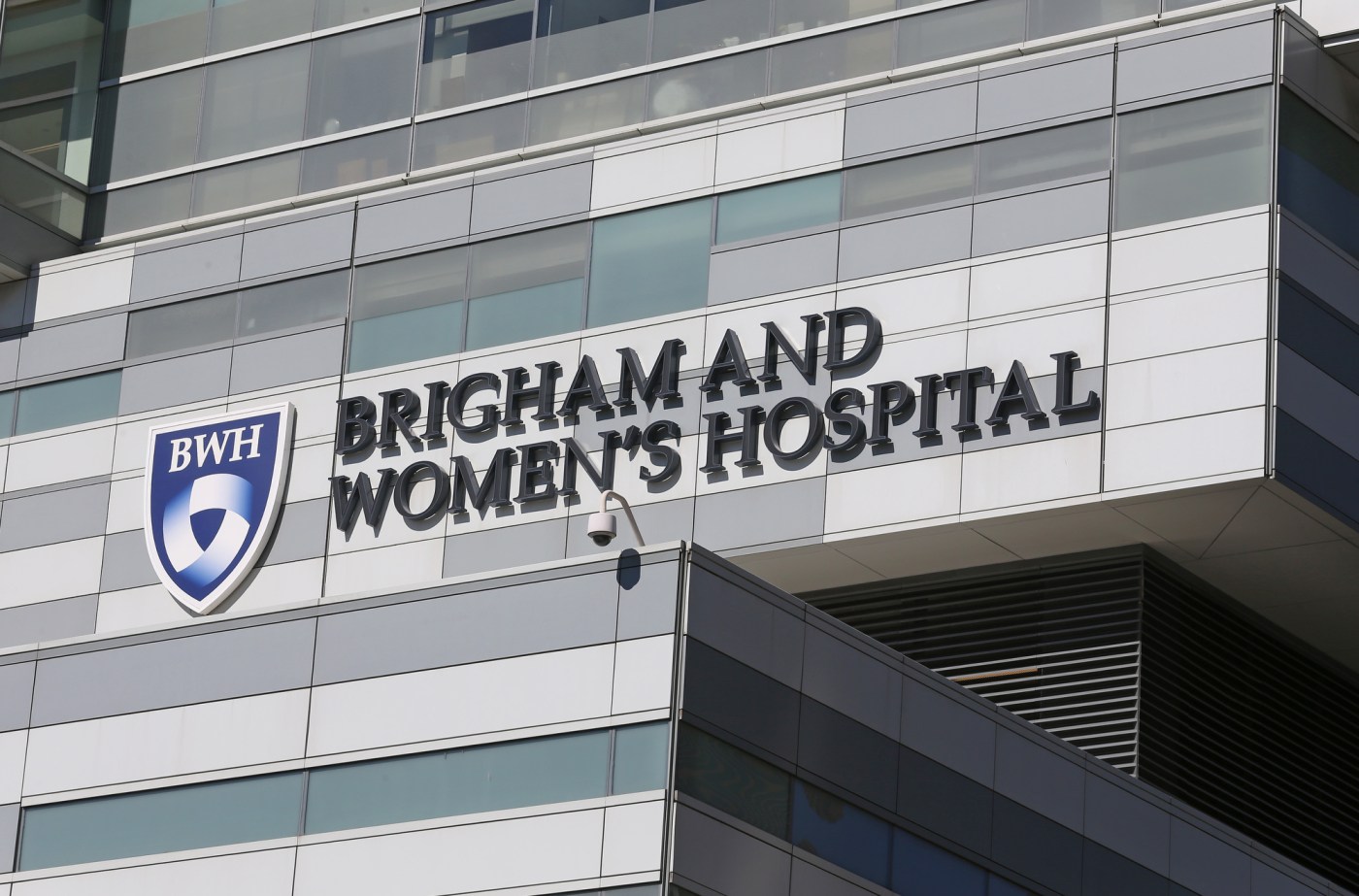 Shingles is tied to a higher long-term risk of a major cardiovascular event, such as a stroke or heart attack, according to a new study out of Brigham and Women’s Hospital.

The study of more than 200,000 people showed that shingles is associated with an almost 30% increased long-term risk of a major cardiovascular event.

“Our findings suggest there are long-term implications of shingles and highlight the importance of public health efforts for prevention,” said study lead author Sharon Curhan, a physician and epidemiologist in the Channing Division of Network Medicine at the Brigham.

“Given the growing number of Americans at risk for this painful and often disabling disease and the availability of an effective vaccine, shingles vaccination could provide a valuable opportunity to reduce the burden of shingles and reduce the risk of subsequent cardiovascular complications,” Curhan added.

The elevated cardiovascular risk may persist for 12 years or more after developing shingles, the researchers found. They also learned that the risk may be greater among those with potentially immunocompromising conditions or those who are taking immunosuppressing treatments.

Shingles often causes a painful rash, and can occur anywhere on the head or body. It’s caused by the varicella zoster virus, the same virus that causes chickenpox.

After a person has chickenpox, the virus stays in their body for the rest of their life. Years and even decades later, the virus may reactivate as shingles.

About 1 in 3 individuals will develop shingles in their lifetime, with more cases projected as the population ages and more people have compromised immunity due to disease or medication use.

The virus has been detected in large and small blood vessels, which over time can cause inflammation as well as chronic vascular changes. This can increase the risk of blockages in the blood vessels, restricted blood flow, and cardiovascular events.

The results showed that people who had previously developed shingles were at a 30% higher long-term risk of a major cardiovascular event compared with those who never had shingles.

Much of the study took place before the shingles vaccines became widely available. Even after their introduction, the uptake of vaccination has been generally low. Because of these limitations, researchers were not able to evaluate whether vaccination status may influence the association of shingles and long-term risk of a major cardiovascular event.

As more people choose to receive the shingles vax, future studies could look at whether vaccination influences the connection between shingles and cardiovascular disease.