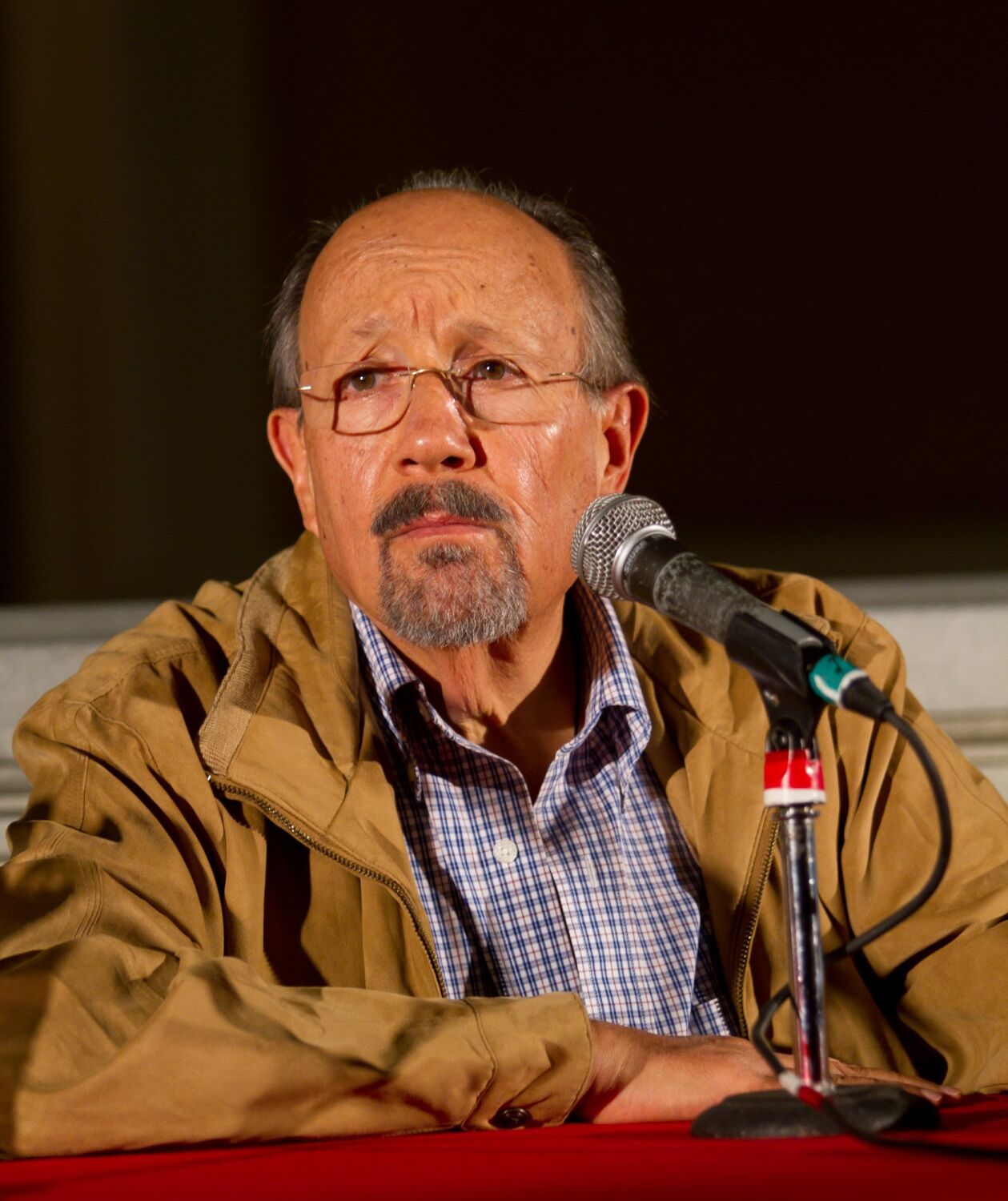 Mexican comedian Polo Polo, who was known for his irreverent adult humor and live comedy albums, has died. He was 78.

“PoloPolo died today. One of the greatest comedians in #Mexico and Latin America,” said the post, which was translated from Spanish to English.

The announcement featured a photo of Polo Polo, whose real name was Leopoldo Roberto García Peláez Benítez, performing onstage. “Thank you for so many moments, for so many smiles. We will carry you in our hearts always.”

Born in 1944, Polo Polo worked as a shoe-factory executive in Mexico City before he started his comedy career.

In the ‘70s, he began performing at small clubs and bars and made his way to theaters and venues, including Mexico’s Crown Plaza, CNN reported.

Polo Polo recorded his routines and sold multiple live comedy albums, including “Viaje a España” and several self-titled volumes throughout the ‘80s and ‘90s.

The comedian was also known for his adult-themed humor and use of double entendres, which he showcased in his “Son Para Adultos” live albums.

In addition to stand-up, Polo Polo has appeared in several television and film projects. His film credits include “The Dairy of Zacharias,” “Adults Only” and “Chilanga Chronicles,” and his television work includes “The VIP School,” “What’s Happening to Us?” and “With Eagerness.”

The Associated Press contributed to this report.