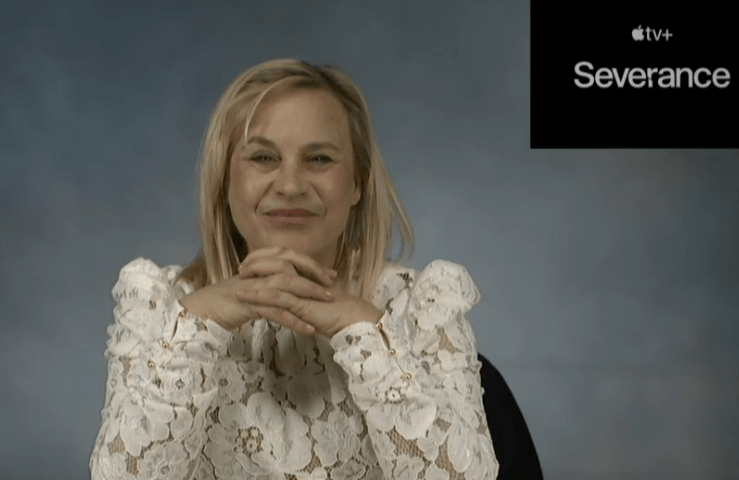 On this Oscar nomination Tuesday, KTLA 5’s Sam Rubin chatted with actress Patricia Arquette, who won the Academy Award for Best Supporting Actress for her performance in “Boyhood” back in 2015.

Arquette explained how the entire experience was “surreal” and how she “still can’t believe it.”

“It’s a really fun ride to be on and you get really close to the other filmmakers and you’re really supportive and excited for everyone,” she exclaimed about awards season.

Currently, Arquette stars as the villain in the Apple TV+ hit “Severance,” which is a bit different from many of the shows out there right now.

“That was something we struggled with as actors on the set,” she explained. “Do we go for the comedy? Do we go for the darkness? It was sort of this balance in between.”

The actress pointed out the amount of detail that has gone into the show in terms of wardrobe, set design and props.

“Even like the book that this character, Ricken, writes. There are 30 pages they wrote of an actual book!”

Season 1 of “Severance” is currently on Apple TV+.