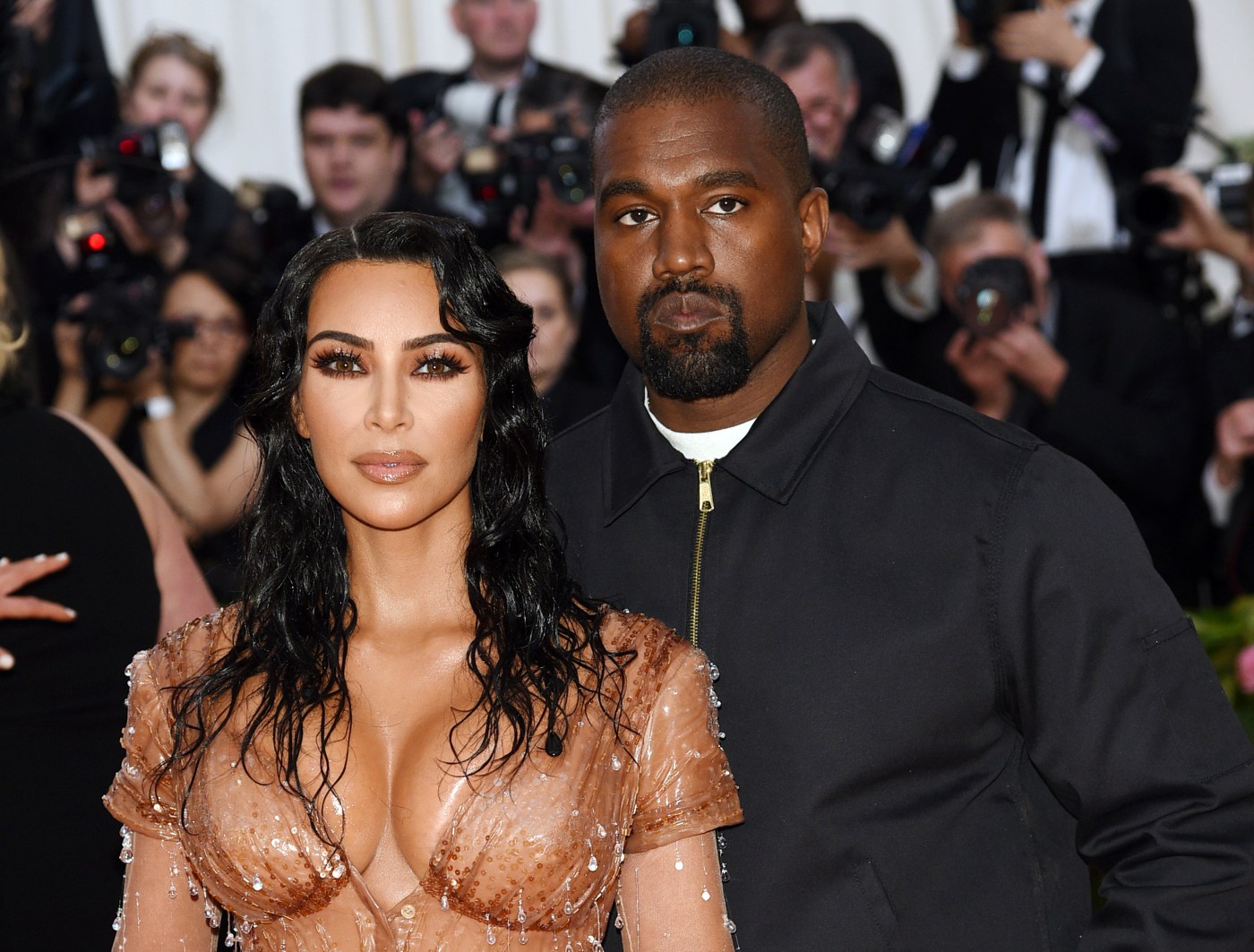 During a 2018 job interview in Chicago, one “young creative” said he walked into a room, where he found West dancing to his own music on full blast. When West finally turned his attention to the interview, he pulled out his phone and announced, “My wife just sent me this.” The creative told Rolling Stone that West showed him a “very revealing and personal” photo of Kardashian.

When the woman tried to continue her presentation, West allegedly told her, “If you’re gonna be part of Yeezy, we say crazy (expletive) here. You gotta stick with it. We keep moving, and we keep creating.”

West has publicly referred to having a “full-on pornography addiction” that “destroyed my family,” Rolling Stone reported. But he also has spoken of using sex for inspiration in his designs, explaining to that shoe designer that getting edgy and engaging with explicit sexual imagery is necessary for the creative process.

“We create products of passion,” West said, according to the high-ranking employee. “I literally want to (expletive) my shoes. That’s how good they are.”

The Rolling Stone investigation comes at a yet another crisis time in West’s life — a month after Adidas severed ties with him due to his anti-Semitic rants. West also appears to be dealing with the emotional fall-out from his divorce from Kardashian while becoming even more of a pariah in many segments of popular culture.

However, West isn’t a social liability to everyone. Twitter’s new owner Elon Musk let the rapper back on the platform over the weekend, CNBC reported. West had been locked out of his account in October for posting a number of antisemitic remarks, which escalated into threatening and hateful comments about Jewish people. For his return to the platform Sunday, West tweeted out the Hebrew greeting “Shalom.”

On Tuesday, West boasted on Twitter that he was paying his first-ever visit Trump’s Mar-a-Lago resort in Palm Beach, Florida, presumably to pay respects to the leader who has inspired his embrace of incendiary right-wing politics. “Can’t believe I kept President Trump waiting,” West tweeted. “And I had on jeans. Yikes. What you guys think his response was when I asked him to be my running mate in 2024?”

The Rolling Stone report coincided with the release of an open letter from prominent former members of West’s Yeezy team. They insisted that Adidas was long aware of West’s “problematic behavior” but that its leaders “turned their moral compass off.” Rolling Stone said the letter raised questions about whether Adidas should have taken action against their corporate partner years ago.

The employees also told Rolling Stone that West tended to target women with his “mind games.” In the case of a young female designer who disagreed with him, he allegedly made her sit on the floor for a meeting that lasted hours. “You don’t deserve to sit at the table,” a staffer recalled West telling her, according to Rolling Stone.

After West convinced Adidas to let him transplant much of Yeezy’s Calabasas operations to his ranch in Wyoming in 2019, he made “unrelenting” demands on employees and zeroed in on one female staffer in particular. He frequently scolded her about her appearance, one employee said.

“He’s just obsessed with power, and he has all the power and money to make somebody cut their hair, to make somebody lose their weight,” the employee told Rolling Stone. “To the same person, he can go say things like, ‘You fat slut,’ and then this person will still have to be forced to stay because that’s how they make money. They have a lease to pay.”