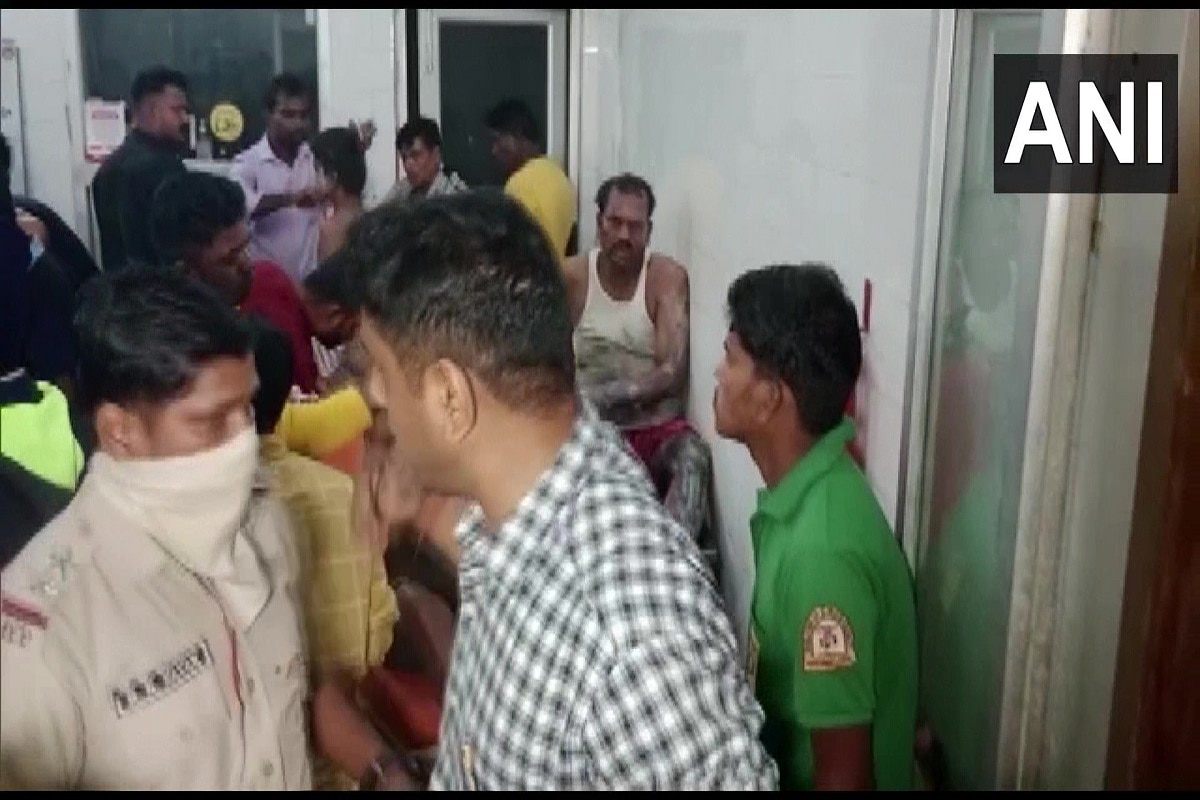 Bhubaneshwar: Over 30 people were injured in explosions that took place while a fireworks competition was underway during an immersion procession at Balia Bazaar within Sadar PS in Kendrapara. There was a firecracker bursting competition among different puja pandals at the immersion venue at Balia Bazar, about 80 km from here, the police said.

A spark from a firework fell on a heap of stored firecrackers which exploded injuring the people.

Many patients are admitted in the district headquarters hospital while the critical patients have been shifted to SCB Medical College and Hospital, Cuttack, the police said.

“We have shifted the critically injured persons to SCB Medical College Hospital in Cuttack,” the police said.

S C B Medical College and Hospital has made special arrangement for the treatment of the burn patients, an official said.