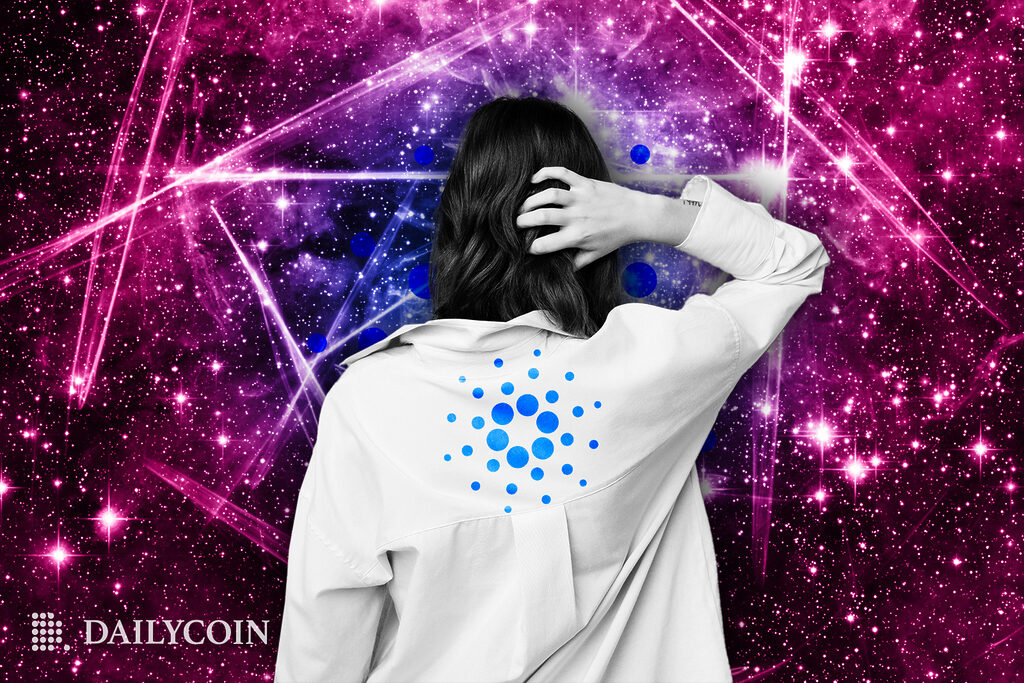 On Sunday, January 22nd, 2023, the Cardano blockchain experienced an anomaly in which approximately 50% of all active relay and block-producing nodes disconnected for a short period before they automatically restarted. The incident occurred between block 8300569 and 8300570 at 09:01 UTC.

According to Rick McCracken, a developer for Cardano, the outage caused transaction delays and a momentary “period of degradation.” However, the network did not go down, and no “network restart was required.”

Last night during the anomaly on the #Cardano network, the entire network did not go down. There was a brief period of degradation. Most nodes impacted had gracefully recovered. No network restart was required. pic.twitter.com/FupQXk2otV

Despite the incident, Input Output Global (IOG) announced that the event was non-concerning, as such transient issues were considered in the design of the Cardano node and consensus, and the “systems behaved exactly as expected.”

Block production was only momentarily impacted during the anomaly. A portion of the network was unsynced for a short period before nodes automatically recovered. IOG published an SPO announcement emphasizing the triviality of the impact “akin to the delays that occur during normal operations and often seen at epoch boundaries.”

In the statement, IOG disclosed that the incident “appears to have been triggered by a transient anomaly” that caused one of two reactions in the node; some exceptions restarted, and others disconnected from a peer.

IOG is investigating the root cause of the anomaly and is working to implement additional monitoring and logging measures. By doing so, they aim to prevent similar incidents from transpiring.

The Cardano (ADA) community is anxious to see how the outage will influence the trading price and volume. Still, the price has maintained a stable approximate trading volume of $0.37 USDan increase of 7.02% over the last week.

Why You Should Care

The anomalous incident on the Cardano blockchain has once again highlighted the importance of decentralization and the need for robust nodes in any network.

Read more about Cardano founder Charles Hoskinson’s interest in acquiring media giant, CoinDesk:
Hoskinson on CoinDesk: “Everyday People Should Not Trust the News that They Read”

Read more about when Cardano (ADA) flipped DOGE for the 8th spot by market cap:
Cardano (ADA) Demands the Spotlight as it Rallies 22% to Flip DOGE