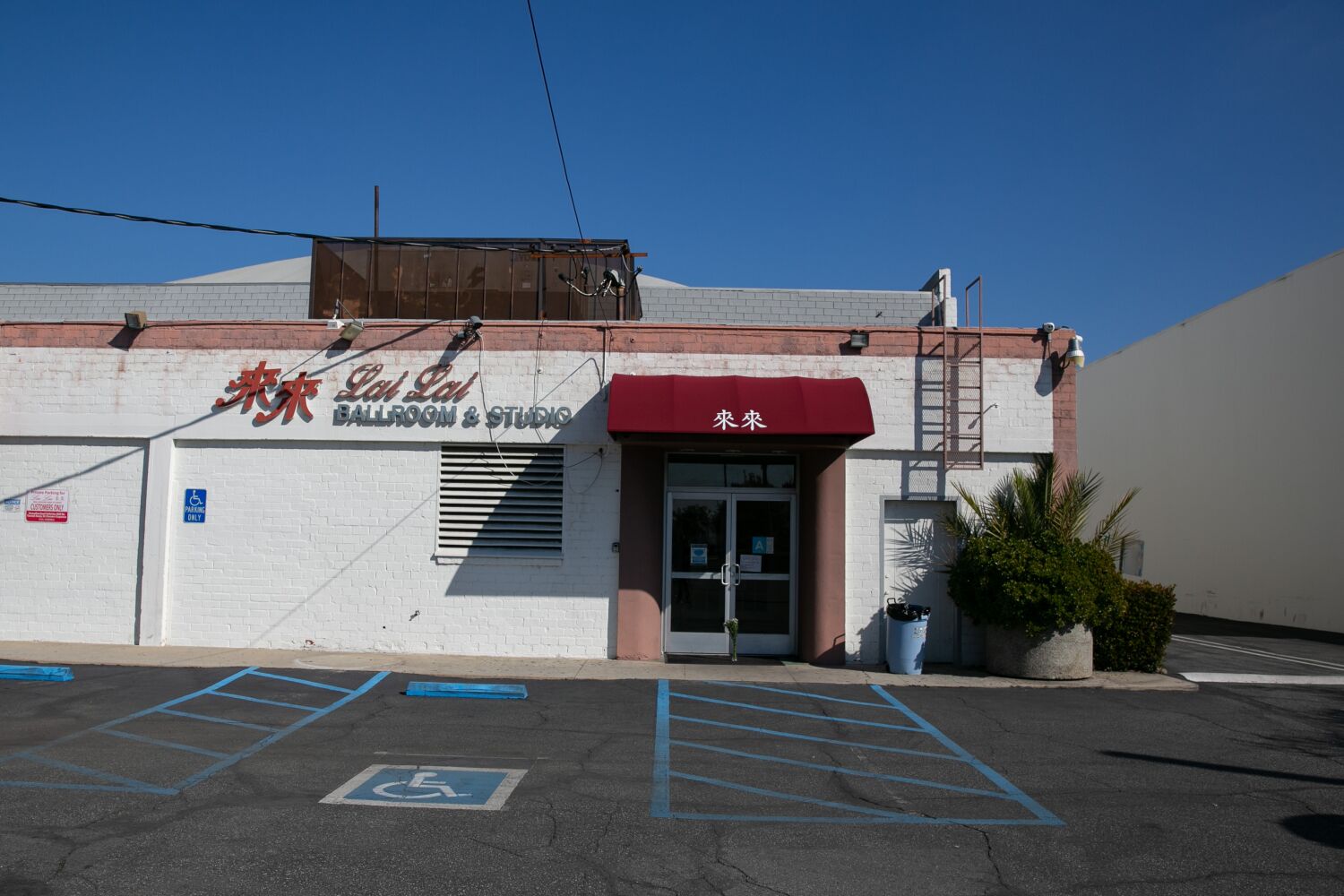 The dance social at Lai Lai Ballroom & Studio was nearly over Saturday night, with just a few people left on the ballroom floor. Brandon Tsay, whose family owns the Alhambra studio and who works at the ticket office, was in the lobby looking into the studio when he heard the front door close, followed by the sound of metal clinking, he said.

“That’s when I turned around and saw there was an Asian man holding a gun,” Tsay told ABC’s Good Morning America. “My first thought was I was gonna die here. This was it.”

Tsay said the man appeared to be looking around the room “for targets” and “people to harm.”

In interviews with the New York Times and ABCthe 26-year-old said that he lunged at the man with both his hands, setting off a struggle in the lobby for control of the gun. “I needed to take this weapon, disarm him or else everybody would have died,” Tsay told “Good Morning America.”

The man was hitting him across the face and bashing the back of his head, he said. Tsay said he eventually shoved the man aside and grabbed the gun. He pointed it at the man and yelled, “Get the hell out of here!” he said. “I’ll shoot, get away! Go!”

He said the man lingered for a few moments before walking out the door and getting into his van. Tsay said he called police “with the gun still in my hand.”

He told ABC that he did not recognize the man.

Tsay said he was unaware that just 20 minutes earlier, the gunman, identified by authorities as 72-year-old Huu Can Tran of Hemet, had killed 10 people and injured 10 others when he opened fire in a crowded ballroom in nearby Monterey Park.

Tom Tsay, Brandon’s father, rushed to the Alhambra dance studio after learning about the shooting, gripped with fear.

“The first thing I did was ask whether Brandon was OK,” Tsay said in an interview outside of the family’s San Marino home early Monday, adding that his daughter reassured him Brandon was safe.

It wasn’t until much later that he learned of his son’s heroism, he said.

“I’m very proud,” Tsay said. “That night was a tragedy. It could have been much worse if he wasn’t disarmed.”

Brandon Tsay was sleeping as his father spoke with reporters Monday.

Luna, who said Sunday that it was “two community members” who disarmed the suspect, officials and others in California and across the country have commended Tsay as a hero, stressing that his actions prevented further tragedy.

“A lot of people have been telling me how much courage I had,” Tsay said. “Courage is not the absence of fear, but rather the ability to have adversity to fear when fearful events happen such as this.”

He said his heart went out to all the victims, families and community members. “I hope they could find the courage and the strength to persevere,” he said.