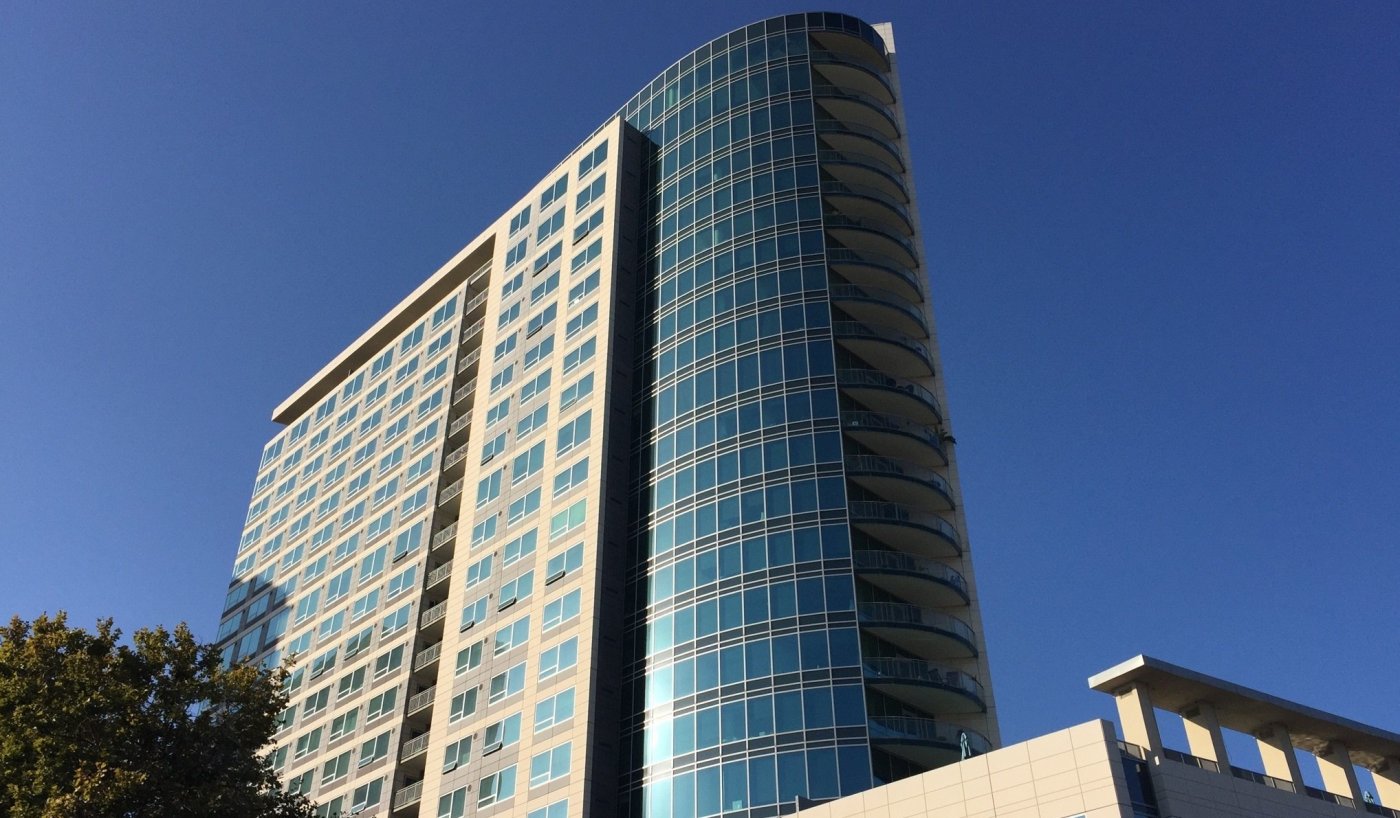 The Bay Area is home to nine of the 100 most expensive U.S. zip codes to rent an apartment, according to a new report. But only one local neighborhood cracked the top 50, behind high-society enclaves in Florida, New York, Colorado and Southern California.

The Silicon Valley suburb of Los Gatos (95030) comes in at No. 23 on apartment search site Renthop.com’s list. A typical two-bedroom apartment there goes for a cool $6,325 a month, while the median listing price for a one-bedroom rental is $2,625.

Urban parts of San Jose and San Francisco, along with Tiburon in suburban Marin County, rounded out the other Bay Area neighborhoods on the list.

The local zip codes that landed in the top 100 include:

Why didn’t the notoriously expensive Bay Area rank even higher?

One reason is that the local tech industry’s embrace of remote work in recent years has allowed many renters to move away, depressing the demand for apartments, said Shane Lee, an analyst with Renthop.

During the depths of the pandemic, rental prices cratered by as much as 25% in some Bay Area cities as people fled to the suburbs and less expensive parts of the state and country. Rents began to rebound in 2021 as public health restrictions were lifted and more people returned. But the region’s hardest-hit urban centers, including San Francisco and Oakland, still have yet to see a return to pre-COVID prices.

At the same time, rents in many cities across the country, notably New York City, soared to record highs during the pandemic recovery, though prices nationwide have started to come down in recent months amid growing economic uncertainty.

In an email, Lee said the turnaround in Bay Area’s rents is still “nowhere near the kind of growth other cities have experienced since July 2020,” which also helps explain the region’s lower ranking.

New York City has the most zip codes on the list with 38. Los Angeles County, which encompasses ritzy cities such as Beverly Hills and Calabasas, has a total of 14.