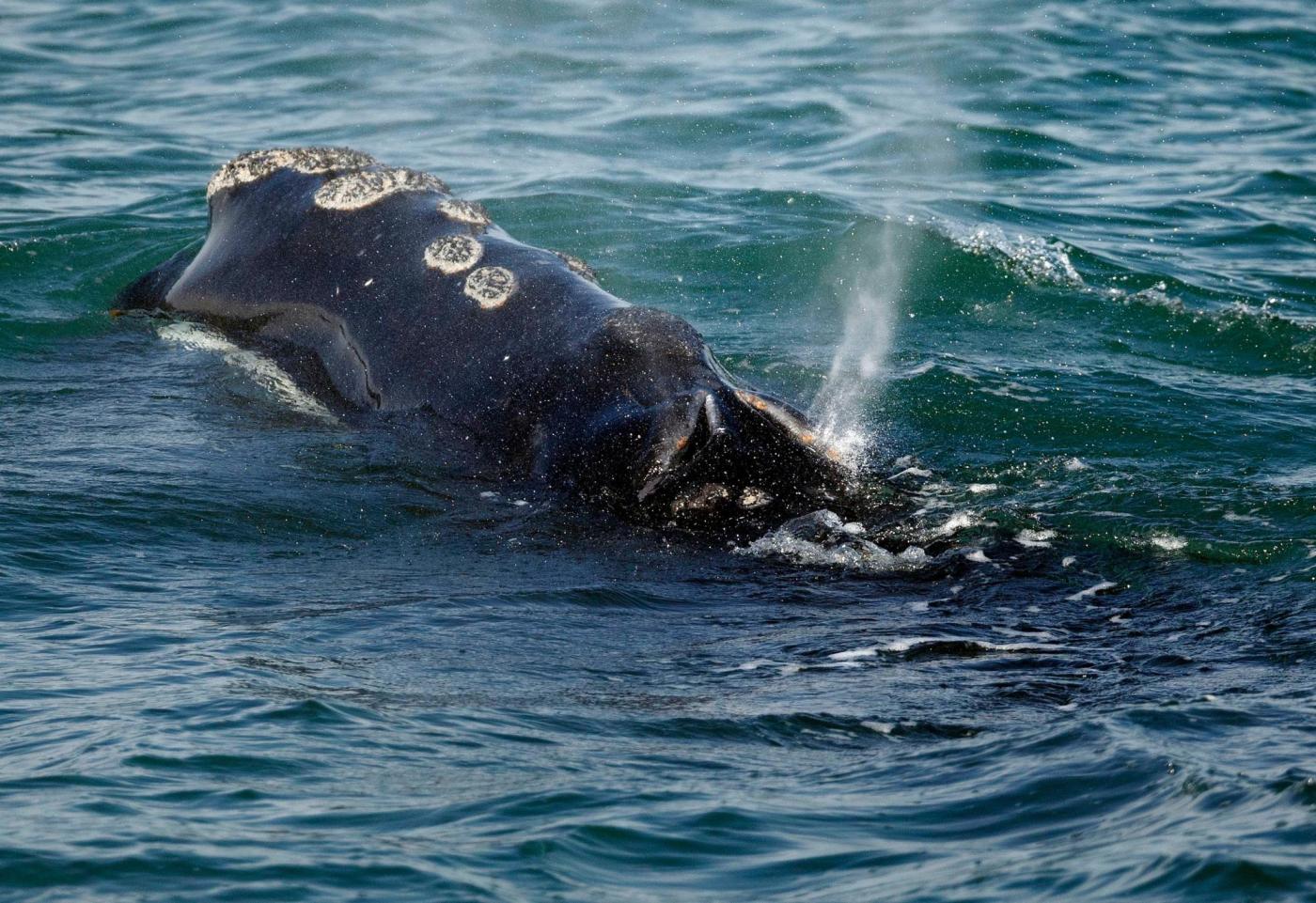 PORTLAND, Maine — The U.S. government has denied a request from a group of environmental organizations to immediately apply proposed ship-speed restrictions in an effort to save a vanishing species of whale.

The National Oceanic and Atmospheric Administration is considering new rules designed to stop large ships from colliding with North Atlantic right whales. The whales number less than 340, and they are vulnerable to ship strikes and entanglement in fishing gear.

The proposed rules would expand “slow zones” off the East Coast and require more vessels to comply with those rules. The environmental groups had asked NOAA to immediately implement pieces of the proposed rule that would aid the whales this winter and spring, when the whales travel from their calving grounds off the southern states to feeding grounds off New England and Canada.

The agency informed the conservation groups on Jan. 20 that it was denying the request on the basis that it is “focused on implementing long-term, substantive vessel strike risk reduction measures,” according to documents obtained by The Associated Press. NOAA also told the groups it was concerned the time needed to develop emergency regulations would prevent their quick implementation.

“We know that the risk is there,” Asmutis-Silvia said. “You can’t recover the population unless you have kids, and we want to make sure the kids survive.”

The population of right whales has been declining in recent years, and that has raised alarms among marine biologists, animal welfare activists and government regulators. Some scientists have said the warming of the ocean has caused the whales to stray outside of existing protected areas as they search for food.