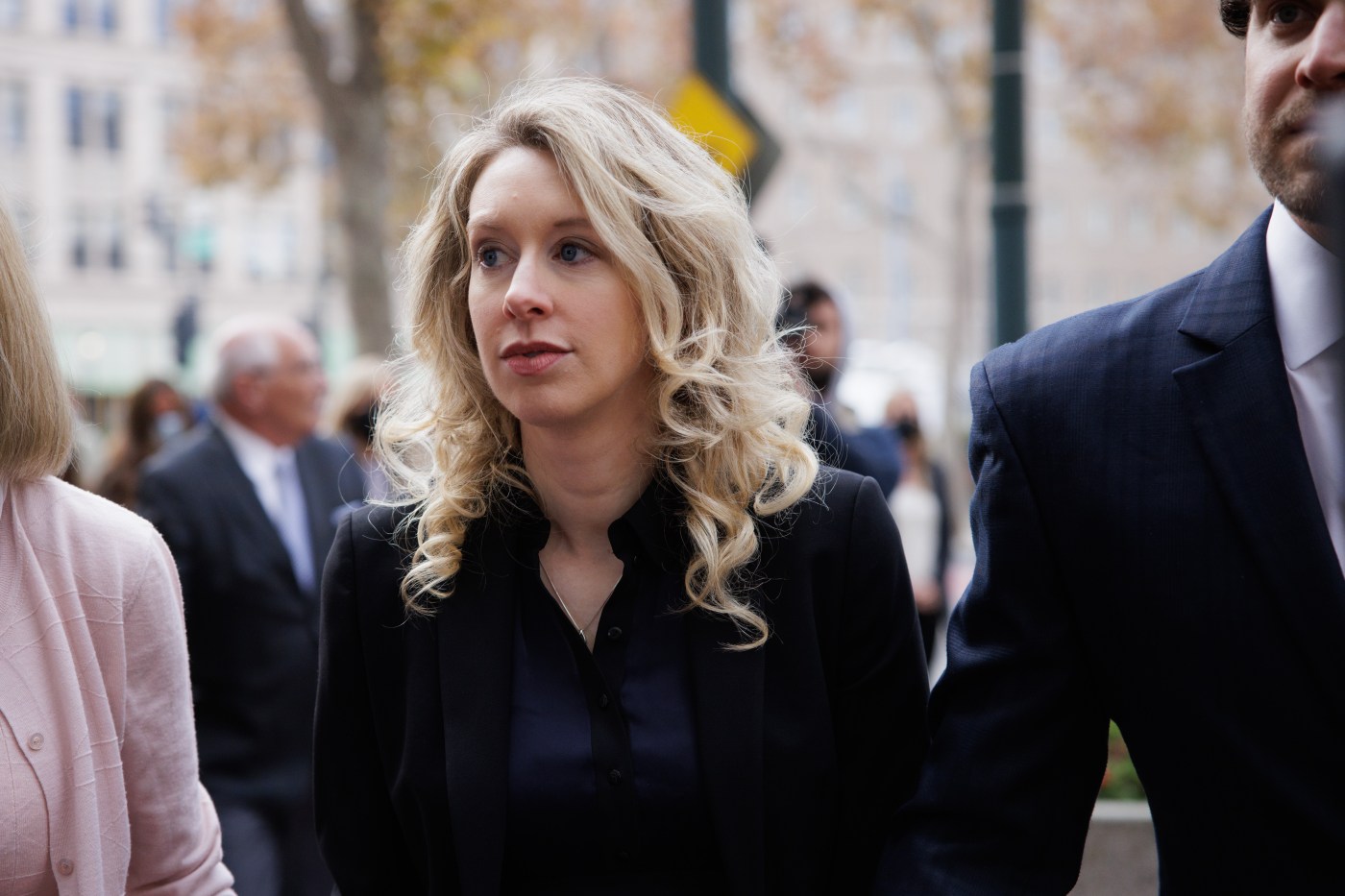 Theranos founder Elizabeth Holmes, defending herself against prosecutors’ claim that she tried to flee the U.S. after her 2022 fraud conviction, failed to explain her one-way ticket to Mexico, the prosecution said in a court filing Wednesday.

Prosecutors alleged in a court filing last week that Holmes, convicted in early January 2022 and facing years in prison, had a Mexico flight booked for later in the month in an “attempt to flee” the country.

Holmes’ legal team responded Monday, claiming in a court filing that the prosecution had used “incomplete and provably inaccurate statements” in “recklessly and incorrectly” alleging Holmes schemed to escape justice. Her partner Billy Evans had booked tickets for the two of them to Mexico in Holmes’ name before her conviction, because the couple hoped she would be acquitted and they could attend their friends’ wedding, Holmes’ lawyers claimed. But she canceled her trip.

Holmes’ lawyers also questioned why prosecutors waited until last week to make their claim despite knowing about the Mexico booking for a year, and did not mention it when Judge Edward Davila was making decisions about whether she could remain free.

But although her legal team claimed in the filing that Holmes “never attempted to flee” the country, there was a glaring hole in their explanation, the prosecution argued in their response filed Wednesday.

“Noticeably absent from (Holmes’) filing is a declaration from the person whose mental state matters — (Holmes) herself — asserting that she did not intend to nor attempt to flee in January 2022,” the filing said. “She purchased a one-way ticket to Mexico and canceled it only after the government alerted her counsel to it.”

Holmes, 38, was convicted of defrauding investors in her now-defunct Palo Alto blood-testing startup out of more than $144 million. In November, Davila sentenced her to more than 11 years in prison but allowed a pregnant Holmes to defer incarceration until April 27 in a decision legal experts said was likely to allow her to give birth to her second child. In December, Holmes appealed her conviction and sentence. She has been free on bail during her court case. The prosecution’s accusation that she sought to flee the U.S. came in their opposition to her motion to remain at liberty until her appeal is done, which legal experts say could take a year or more.

Holmes, prosecutors argued in their Wednesday filing, “has the means and motive to flee” and “cannot meet her burden of demonstrating she is not a flight risk by clear and convincing evidence.”

Her legal team in Monday’s filing asked Davila to remove from the court record the allegedly inaccurate statements by prosecutors. The prosecution in their filing Wednesday asked Davila to deny that request.