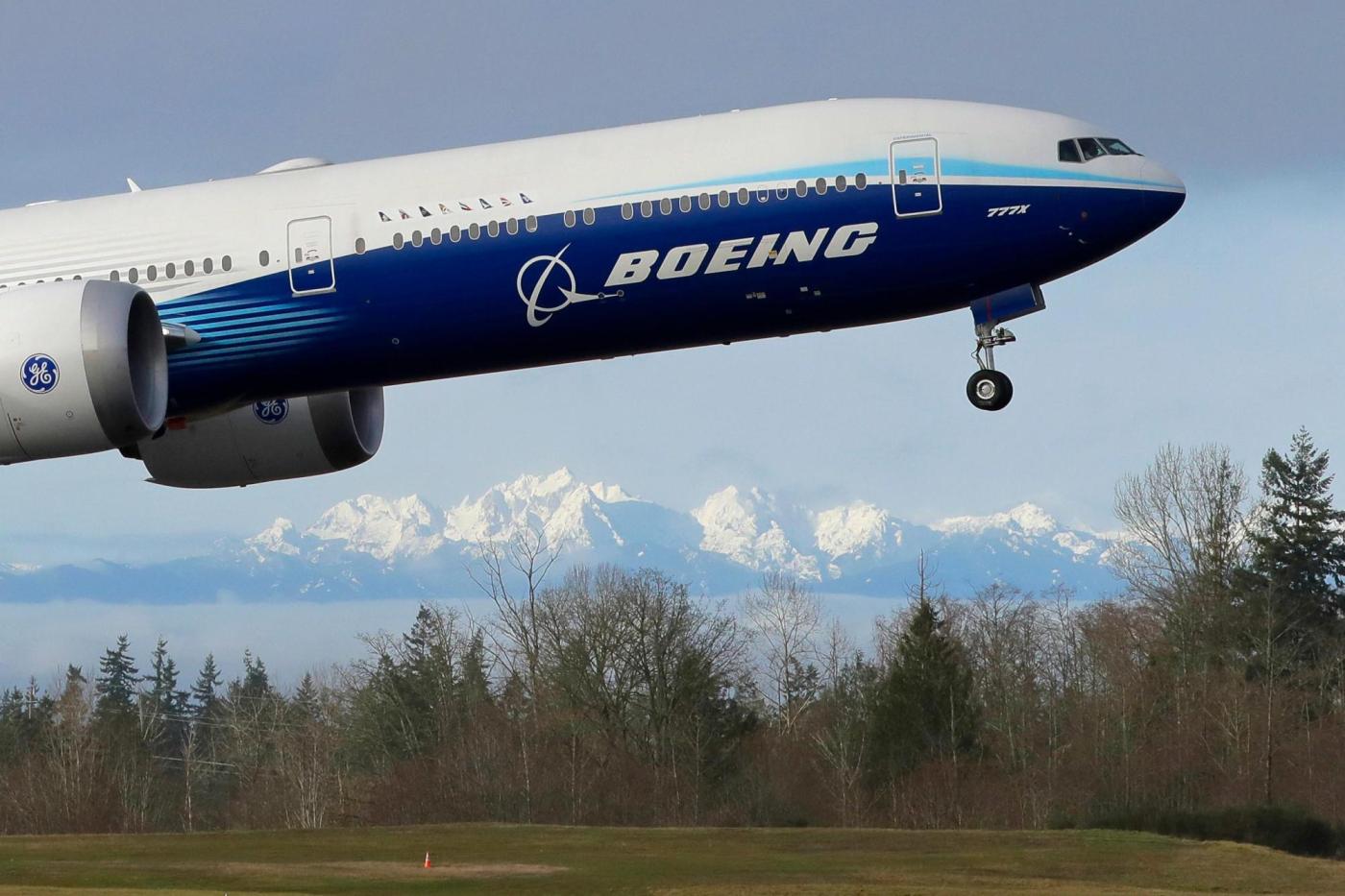 It was another disappointing quarter for the aerospace giant, which has yet to recover from deadly crashes involving two of its 737 Max jets and a pandemic that depressed airline demand for new planes until recently.

Boeing lost $5 billion for the full year, pushing its losses since the start of 2019 to nearly $22 billion.

Despite the red ink, CEO David Calhoun struck a bullish tone on a call with analysts, saying the company is sticking with plans to increase jet production despite ongoing shortages from suppliers of engines and other key parts.

Boeing said it is stabilizing production of new 737s at 31 per month and plans to speed that up to about 50 per month by 2025 or 2026, and will also boost production of the 787, a larger plane that has been beset by manufacturing flaws.

The fourth-quarter loss and Boeing’s revenue both fell short of Wall Street expectations.

The loss amounted to $1.06 per share, or $1.75 per share after excluding pension adjustments. Analysts expected the company to earn 20 cents per share, according to a FactSet survey.

For a change, however, there were no major new charges or write-downs in the latest quarter, and cash flow — a measure that excludes many forms of non-cash spending — topped $3 billion. That allowed Boeing to report its first full year of positive cash flow since 2018.

Executives are counting on that cash to reduce Boeing’s $57 billion in debt.

Boeing, based in Arlington, Virginia, has seen deliveries rise since regulators approved the 737 Max to fly again in late 2021 and after the company satisfied regulators that it fixed production problems on another plane, the larger 787 Dreamliner. Deliveries are an important source of company cash.

The company hasn’t churned out as many new planes as it hoped because suppliers are dealing with labor and materials shortages.

“We continue to face a few too many stoppages in our (assembly) lines … as we run into supply-chain shortfalls,” Calhoun said.

Although airlines have been frustrated at their inability to receive planes they ordered, sales have picked up. Airlines are confident that the recovery in air travel will continue — they weren’t so sure earlier in the pandemic.

Boeing’s defense and space business returned to a narrow profit in the fourth quarter after losing $2.85 billion in the previous quarter on huge charges related to several programs including finishing two new Air Force One presidential jets.

Jeff Windau, an analyst for Edward Jones, said despite the surprising loss in the fourth quarter, Boeing’s long-term prospects remain good, with a growing backlog of airline plane orders and recent defense-contract wins. He said the company is getting a handle on its most immediate problem.

“It’s definitely a challenge with the supply-chain volatility,” he said, “but I feel that they definitely are laying out the issues and doing what they can to help their suppliers.”

The shares were down less than 1% in midday trading.

This story was corrected earlier to show that analysts in a FactSet survey expected revenue of $20.32 billion.